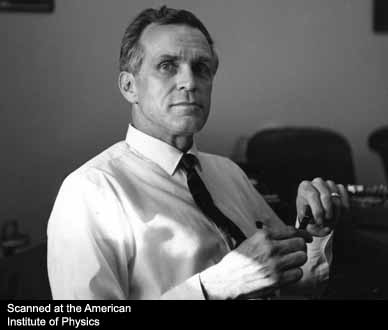 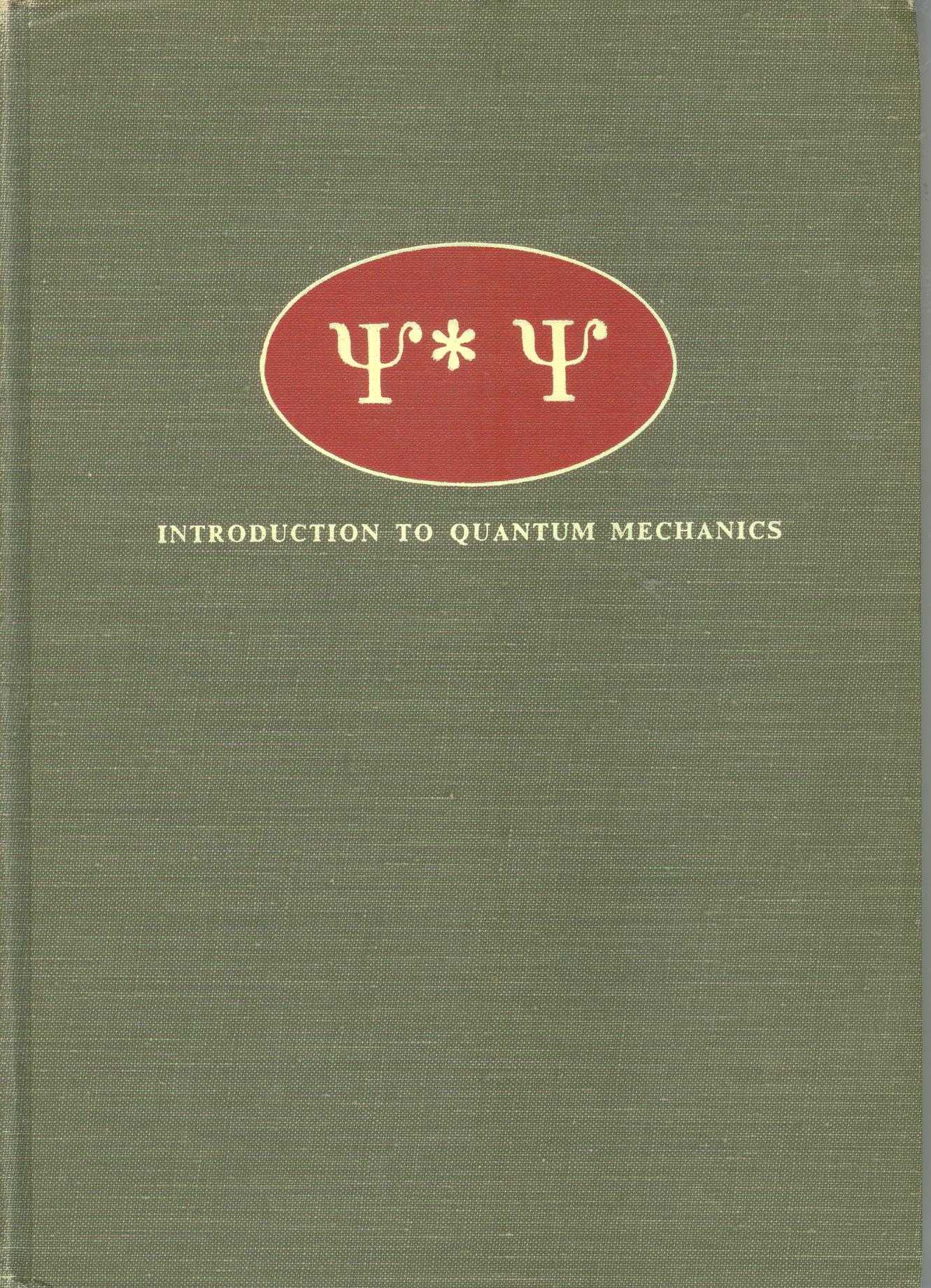 The subtitle is "The 5 Great Theories", and those are classical mechanics, relativity, electricity, quantum mechanics, and statistical mechanics (in that order). The level is at about the freshman physics level; a knowledge of calculus is required. Since everything here was pretty much worked out by the 1930s, the book has not dated at all in the intervening 40+ years. An innovative feature is the use of numerical methods throughout (using simple difference equations) as a pedagogical tool, which also contributes to the contemporary feel of the book.

The "Electricity" section is unusual. Using descriptions of basic experiments, he introduces 5 electromagnetic fields, one static (the electric field) and 4 dynamic: electric induction, electric radiation, magnetic induction, and magnetic radiation. These are then related to eachother using relativity. There are insights here I have seen nowhere else. Perhaps not suprising given that Sherwin worked at the MIT Radiation Labs during and after WWII.

Highly recommended for anyone who wants a one-volume introduction to physics or an alternate take on a standard physics text. - Amazon