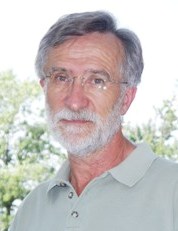 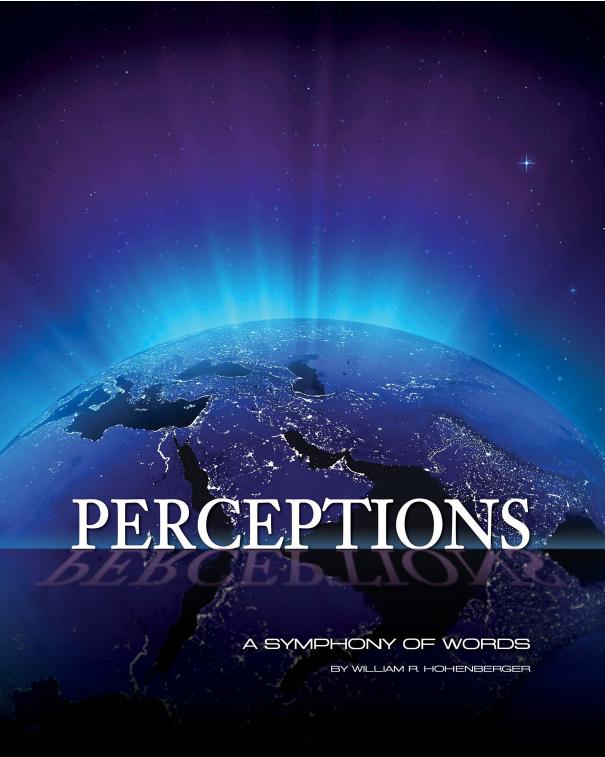 Unlock the secrets of the universe and look deep into the inner self. Join this inspirational search and find a world beyond our human perceptions where science, religion, psychology, and human emotion are interwoven into a single fabric of universal truth.

The world we perceive is actually an illusion created within the boundaries of our mind, and there instead exists another world beyond our human perceptions, which is made from transcendental energies of the dark and the light, and is accessible only through the powers of our imagination. It includes:

Concluded with a thought-provoking poem of personal introspection, "Perceptions" will inspire and challenge anyone who reads it.