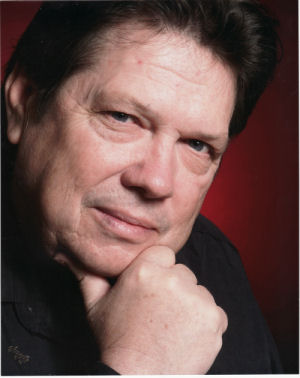 After 8 years of military service, Steve attended the University of Colorado, where he received his BSEE and was recognized as the IEEE Region 5 Outstanding Student Member. Shortly afterwards, he began working for Sperry (now UNISYS) during the day, and pursuing his interest in Tesla and alternative energy at night.

A founder of the Int'l Tesla Society, as well as the former editor of ExtraOrdinary Science magazine and of nearly every publication the Tesla Society published prior to 1996. In 1996, Steve left the Tesla Society to form Exotic Research--a tough decision for the International Tesla Society's 1990 Man of the Year to make. Tragically, the events of 911 not only had an impact in New York, but across the country as well. Unable to weather the financial storm created by 911. Closely followed by the anthrax scare, Exotic Research was forced to close its doors.

Penniless... from shear effort, and willpower, Steve has slowly bootstrapped his new company, TeslaTech and its magazine (ExtraOrdinary Technology) to where it is now. TeslaTech's mission is to support and encourage independent inventors through its publications and conferences.