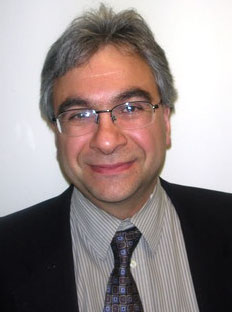 Neal Graneau was born in London, and attended Fenn School in Concord, Phillips Exeter Academy in New Hampshire and Wincester College in England.  He travelled with school theater and poetry groups, and played piano recitals.  He studied physics at King's College of London University, and at Oxford University as a graduate student.  For ten years he spent his summers at his father's MIT laboratory.  There this father-and-son team researched, invented, built, and performed experiments.  When not at work, Neal finds time to relax by playing the drums.