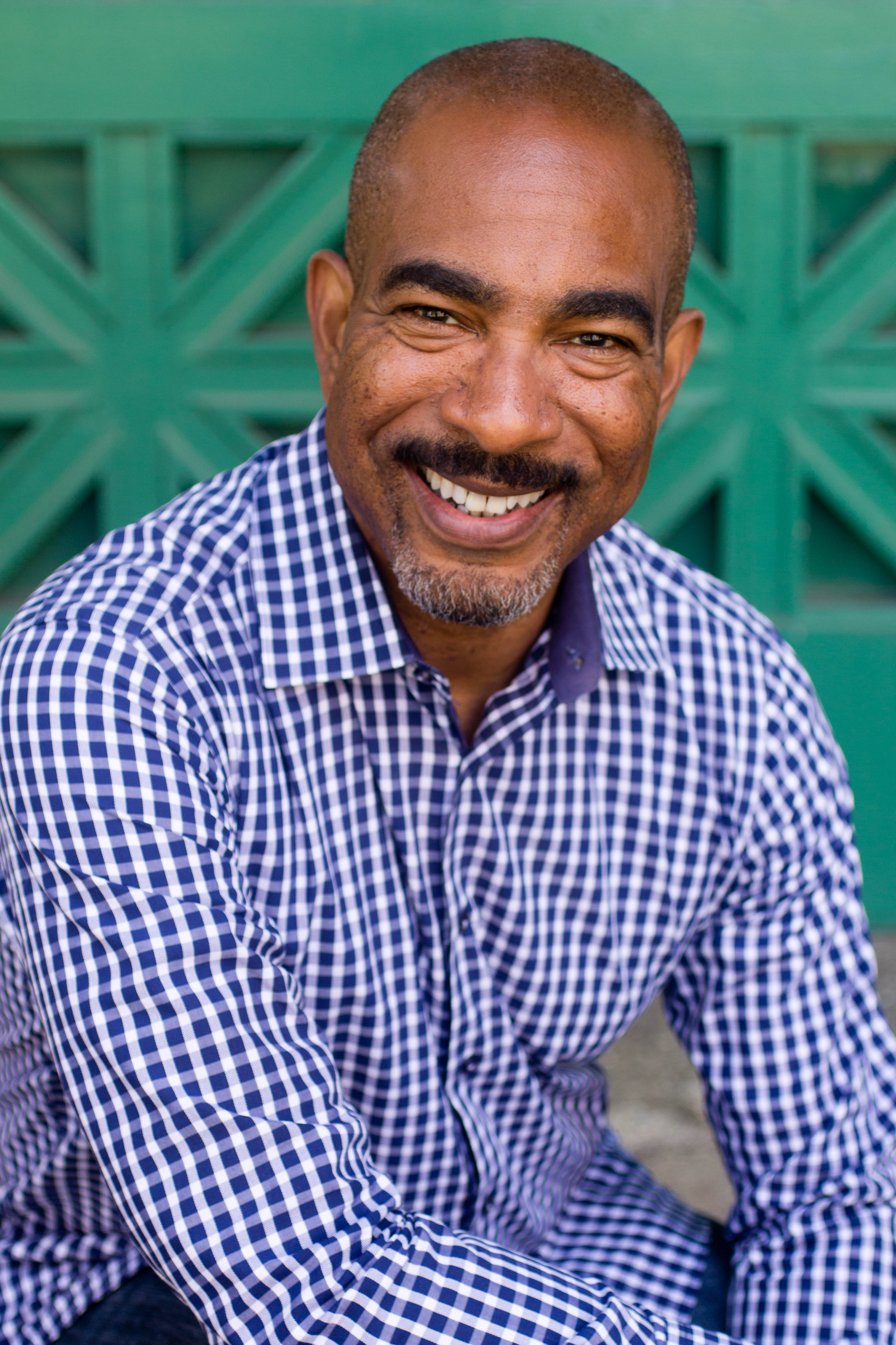 Steven B. Bryant is a subject matter leader in the relativity community of the Natural Philosophy Alliance (NPA). He has published several papers on relativity theory, and has spoken at AAAS (American Association for the Advancement of Science) and NPA conferences at universities across the United States. His book, Disruptive: Rewriting the Rules of Physics, (Published January 2016), stands poised to fundamentally change how we view physics.

Steven is an experienced business executive. He began his career in technology, joining Science Applications International Corporation’s software engineering team after completing a BS in Computer Science from San Diego State University. After completing his MBA from the University of San Diego, Steven then joined Accenture where he was able to pursue mastery in two areas: Technology and Business. Steven remained in consulting until joining Wells Fargo, where he is currently a Senior Vice President responsible for leading a strategic global initiative.

Steven enjoys mentoring and coaching teens and adults to reach their peak potential.

He lives in the San Francisco Bay Area with his wife and daughter.