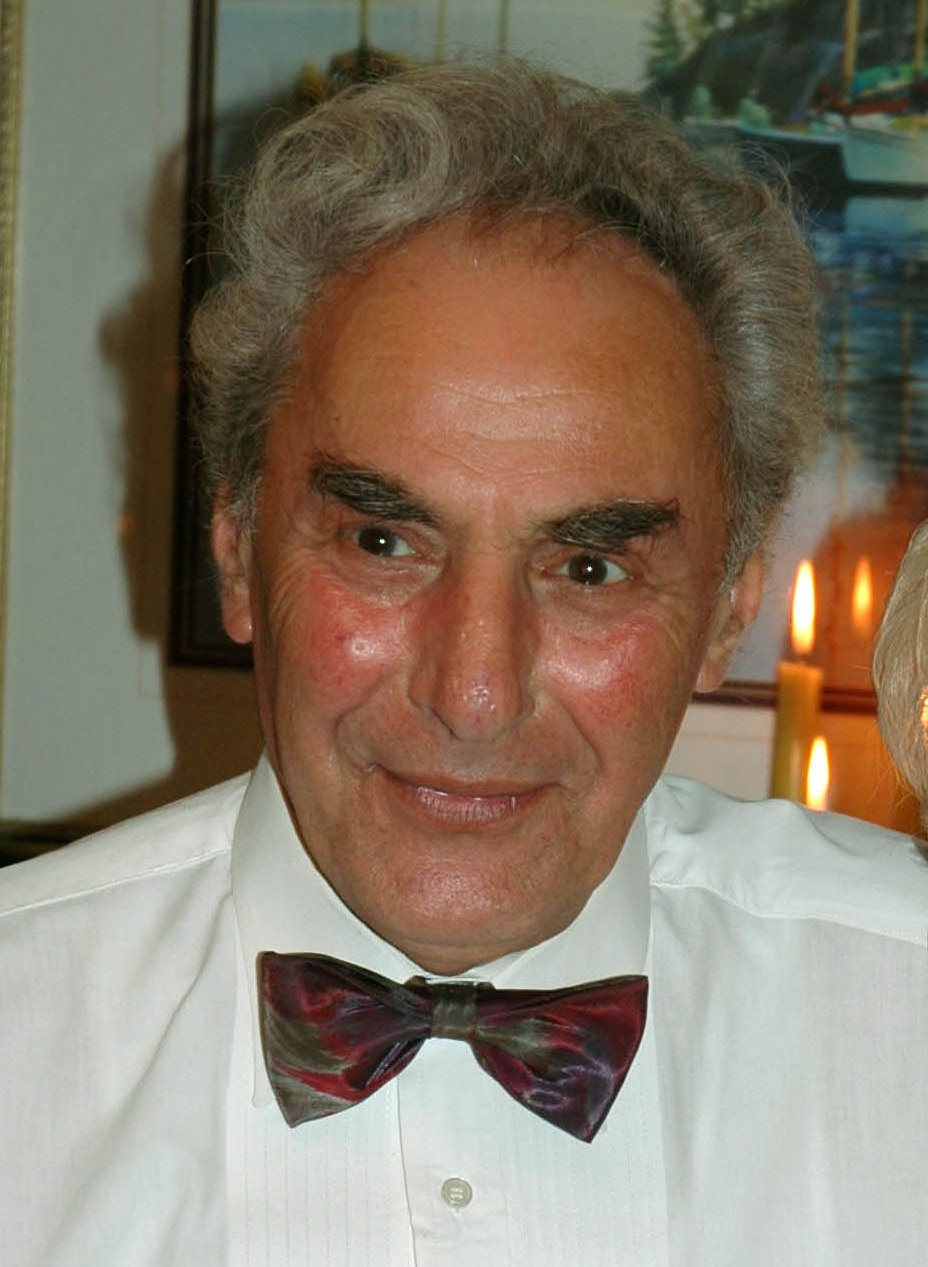 Savely Savva founded the Monterey Institute for the Study of Alternative Healing Arts (MISAHA- nonprofit corporation) in 1990 and has been serving as Executive Director thereof. The objective of the Institute was scientific study of the phenomenon called ?energy healing'? the ability of some talented individuals to interfere with the organism's control system by intent. From 1993 to 2005 Savva edited quarterly periodical ?MISAHA Newsletter. A serious effort was made to organize an International Scientific Symposium on Paradoxical Effects in Biophysics and medicine in 2005 that failed due to lack of funding (41 abstracts by scientists from 13 countries were published in the Newsletter).

Savely Savva earned MS degree in mechanical engineering in 1955 in the Soviet Union. From 1973 to 1977 he tried to present his Ph.D. dissertation on ?Thermodynamic Properties of Water Solutions in Nonpolar Organic Liquids? to Scientific Councils of several institutions unsuccessfully because of a conflict with the ruling Communist party. In 1978 he immigrated in the USA where he worked as Engineer and Scientist in Texas.