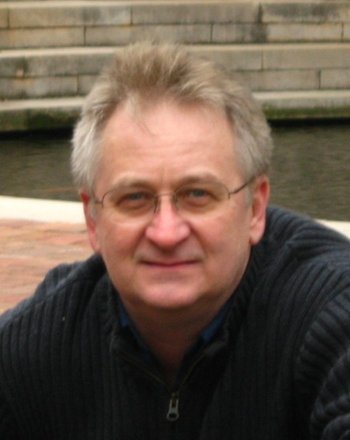 Mr. Robertson is the President of the Institute for Advanced Studies in the Space, Propulsion & Energy Sciences and serves as the Technical, Editorial & Organizing Chair of the Space, Propulsion & Energy Sciences International Forum and is the Chair of the forum's Symposium on New Frontiers on Space Propulsion Sciences. From 2004-08, he severed as Co-chair of the Symposium on New Frontiers and Advance Concepts as part of the Space Technology Applications and International Forum (STAIF), and is the recipient of the following awards:

Mr. Robertson has 23 years of sevice performing research and development tasks for NASA - Marshall Space Flight Center in Huntsville, Alabama as an Aerospace engineer, and is the recipient of the following

From Jan 1984 - Jan 1987, Mr. Robertson was a Physicist working for the Naval Weapons Center, China Lake CA as a project engineer coordinating the testing of the solid rocket motor for the vertical launched ASROC. Previous to his university studies (from Dec 1974 to Dec 1978), Mr. Robertson severed in the US NAVY as a Jet Engine Technician on the F-14:TF30 engine.