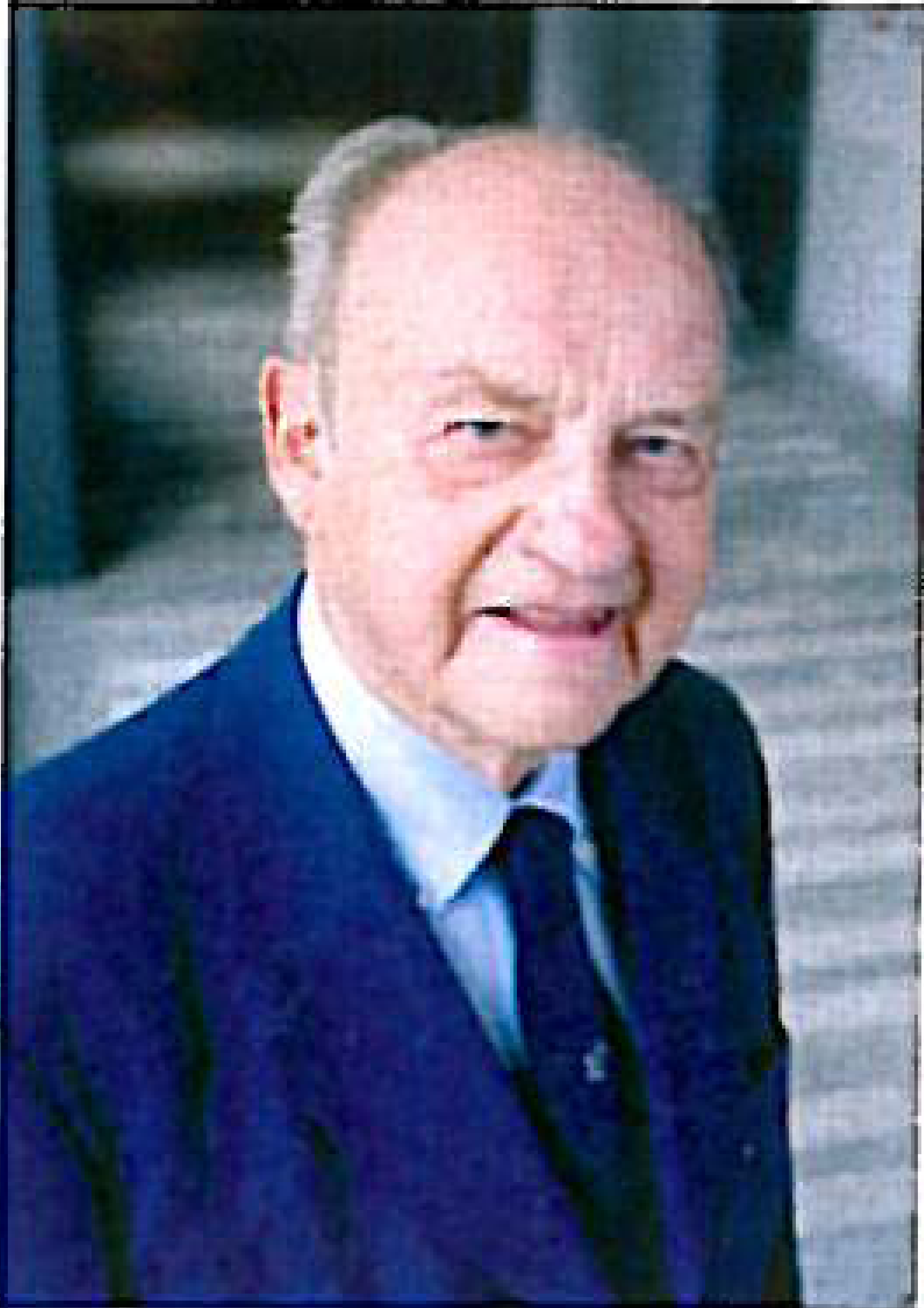 Bo Lehnert is Professor Emeritus at the Royal Institute of Technology, Stockholm. He has won various awards, such as the King of Sweden Medal in 1996 for his achievements in science. His research areas include Plasma Physics, Fusion Research and Extended Electromagnetic Theory. He has published more than 160 papers, and is a member of various national and international societies.

Prof. Dr. Bo Lehnert is indeed a protege of Hannes Alfven (google ?Bo Lehnert? + ?Hannes Alfven?. The former is an eminent scientist and internationalist in his own right, a King of Sweden Gold Medallist and Member of the Royal Swedish Academy which awards the physics and chemistry Nobel Prizes. Bo Lehnert is an AIAS Professor and wrote to the Physical Review on my behalf to try to get them to remove the mindless and mathematically incorrect censorship by Malenfant. Bo Lehnert was also instrumental in having volume 119(3) of Advances in Chemical Physics (see Omnia Opera at http://www.aias.us/) endorsed by the Royal Sedish Academy in honour of Vigier. It must be rememberd that a 1992 paper by Farahi and myself was accepted by Phys. Rev. E. and blocked (i.e. deliberately censored). Since then B(3) theory, O(3) electrodynamics and EC Etheory have been published in approximately twenty five different journals, including Phys. Rev. E itself (Chubykalo and Smirnov Rueda). Severe behind the scenes harassment of editors has taken place to try to censor ECE theory and by this method to try to prevent recognition and funding of ECE theory. This is done by a corrupt physics establishment promoting failed, incorrect and obsolete ideas. I would advise Parliament and Congress to be very careful what they are funding in physics these days. Assessments are controlled by the same people who are funded, as Stephen Crothers has demonstrated beyond doubt. The waste of public funds runs into hundreds of millions. - The British Civil List Scientist