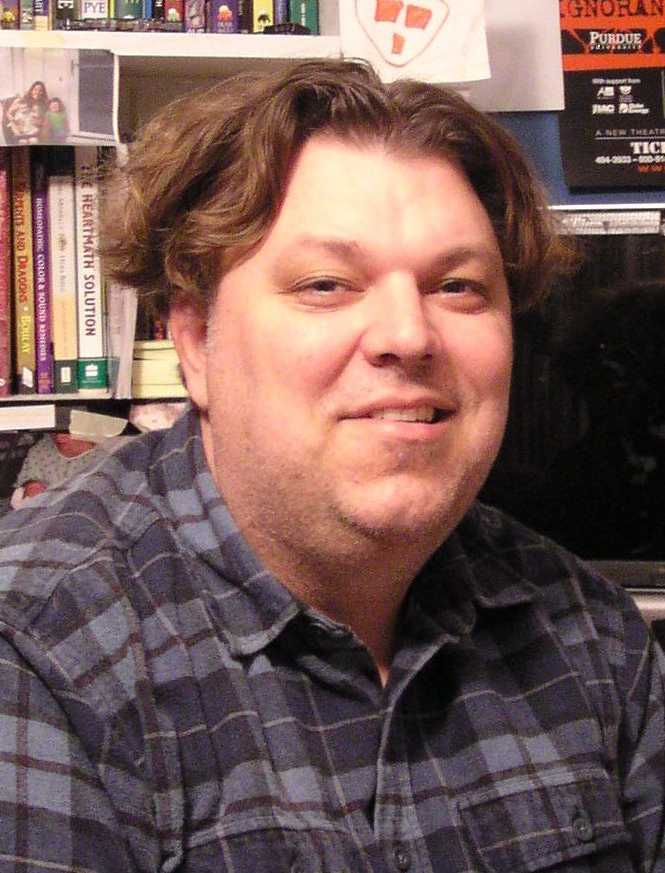 Jeffrey Grupp is a Buddhist philosopher, a political philosopher, and a lecturer at Purdue University Calumet and Purdue University Northcentral, both of which are in Northwest Indiana. He is the author of Corporatism (published by Progressive press, which is also Webster Tarpley's publisher) and The Telescreen {not yet published). He has published twelve articles in academic philosophy journals (Metaphysica, Indian International Journal of Buddhist Studies, Disputatio, among others), and he is a regular guest on the Nutrimedical Report, which is Dr. Bill Deagle's radio show. Grupp is the former associate editor of the prestigious academic philosophy journal, PHILO (editor: Quentin Smith). Grupp is the originator of the mereological nihilist interpretation of quantum mechanics (published in Axiomathes in 2006), and he has written about issues to do with domination by global corporations around the world. He has two web sites: www.abstractatom.com, and www.corporatism.us.

Grupp has said on national radio that his political views are entirely absent from his university teaching and his political philosophy and academic teaching do not ever mix because universities would not consider his political positions real or credible information. Grupp's academic work in mainstream philosophy (specifically metaphysics, Buddhism, and quantum mechanics) has been claimed by Quentin Smith to be original and rigorous.