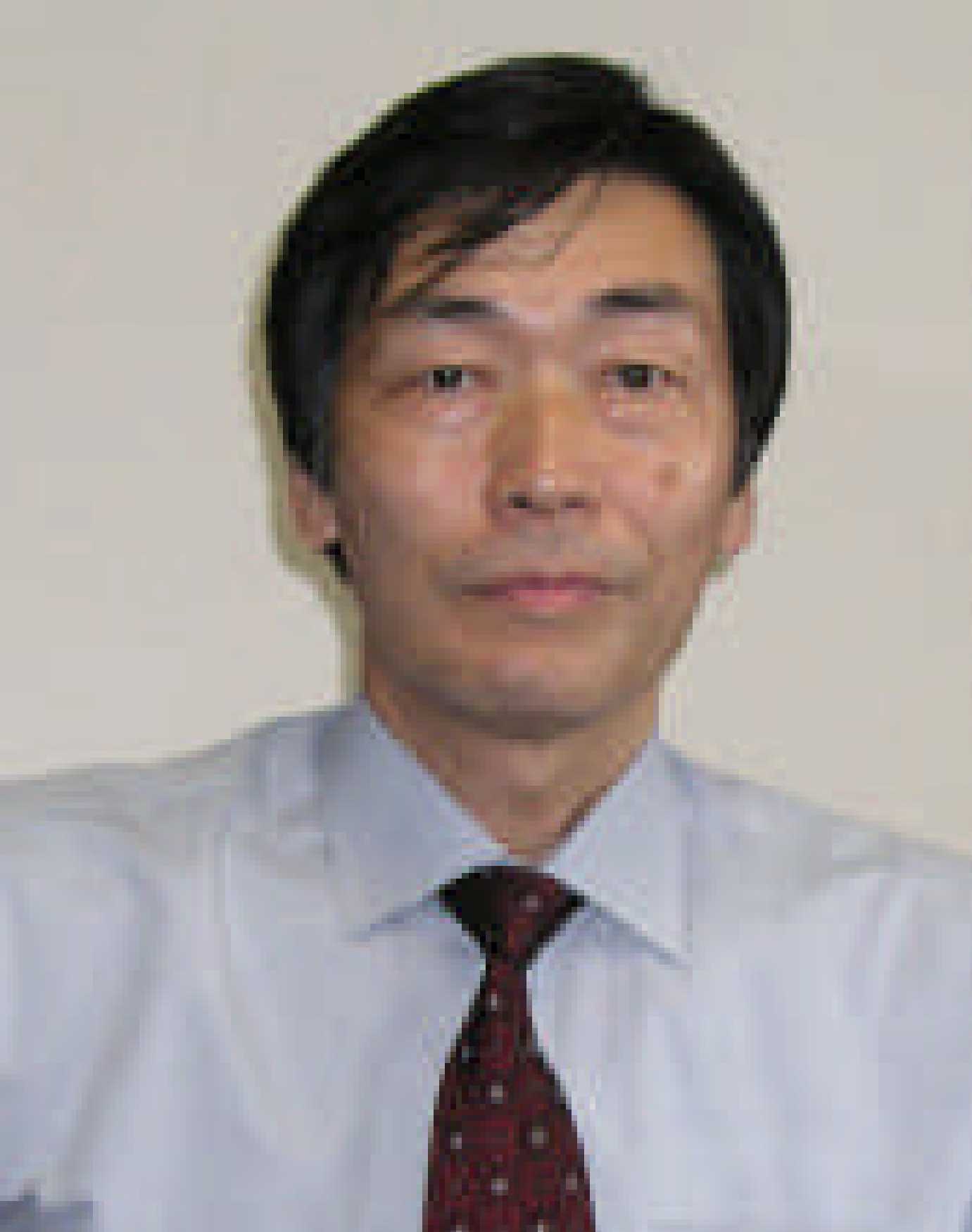 
The announcement of cold fusion in March 1989 at the University of Utah was greeted with astonishment worldwide. Drs. Martin Fleischmann and Stanley Pons had claimed that an electrochemical cell with heavy water electrolyte and a palladium cathode gave rise to so much excess energy that the mysterious phenomenon had to be nuclear, and was probably a process related to nuclear fusion. Many scientists quickly took sides for or against cold fusion--mostly against. By the end of the summer the experts claimed cold fusion didn't exist. They said it was an experimental error and could not be reproduced. Actually, the story had barely begun. Provocative research had never ended. Cold fusion was and is very much alive. IN THIS BOOK, Dr. Mizuno describes both the dark and bright sides of the cold fusion story: the frustration, the boredom, the endless guerrilla war with scientists who wanted to stop the research, science journalists who appeared to thrive on the outpouring of supposedly negative results, fruitless battles to publish a paper or be heard at a physics conference, but then also the triumph of dramatic experimental results in the production of huge excess energy and the paradigm busting discovery of the low-energy transmutation of heavy elements found on cold fusion electrodes. It is impossible for one book to encompass the now expanding worldwide effort to understand the cold fusion enigma, but for those who want to learn about the rest of the story, this account of one scientist's experience on the frontiers of knowledge is an excellent beginning.

Review
"I find this frank and open exposition by Dr. Mizuno to be the most thoughtful, most interesting, and most helpful scientifically of all the books to date about 'cold fusion.' In the process of recounting his experiences and views, Dr. Mizuno provides an important glimpse into how research often evolves in practice and how the process can plunge into a chaotic maze in some cases, like 'cold fusion.'" -- Professor George Miley, University of Illinois, Fusion Studies Laboratory