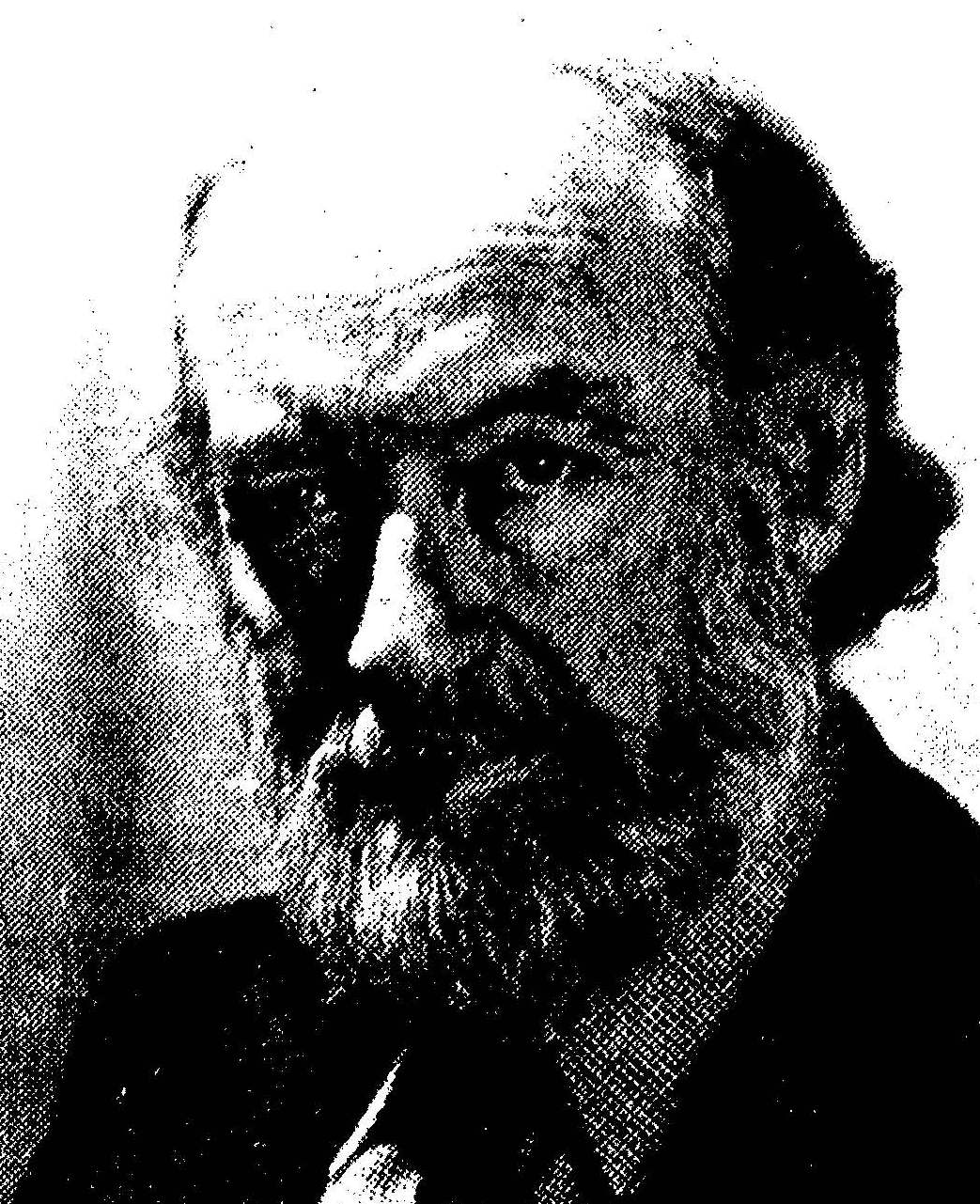 
"Sandy" Murray retired from the Scientific Civil Service in 1982. Having served in the Royal Navy during the second halfof World War 11, he took a first degree with honours in physics at Manchester under P. M. S. Blackett and a second in radio astronomy. In the course ofobtaining the first UK fadar echoes from the moon at Jodrell Bank, he discovered the Faraday rotation of radio waves in the ionosphere. He joined the Royal Radar Establishment in 1954, where the most enjoyable of his tasks was designing, and for ten years directing, the 45ft Malvern satellite tracking radar, all of whose activities were at the frontier of unmanned spaceflight. That project itself was one consequence of a joint experiment with the Post Office, in which the first-ever transatlantic satcom signals were received in England via Echo I; its other consequence was the Goonhilly Downs station.

Thus Dr Murray, although a lifetime professional physicist, has never been an academic. The subject-matter of this series has been under development steadily and in detail ever since his undergraduate days, but it is only in the past few years that he has found enough spare time to consolidate it. He believes that the job needed doing, but that in the nature of things it could only be done by an informed outsider.

Notice that Dr. Scott-Murray, BSc, PhD chickened out of any discussion of RELATIVITY or EINSTEIN in this series! Eventually, in the May 1984 issue, pp. 69-72, he came up with an article called 'The roots of relativity: Dr Murray avoided criticising relativity in his recent Heretic's Guide series, but here he makes good that omission':

'It was a grand cover-up operation, and the people [like Davies] who pulled it off were acclaimed as heroes ... Maybe someday we shall come to wonder if their success was really worth the troubles it has caused.'