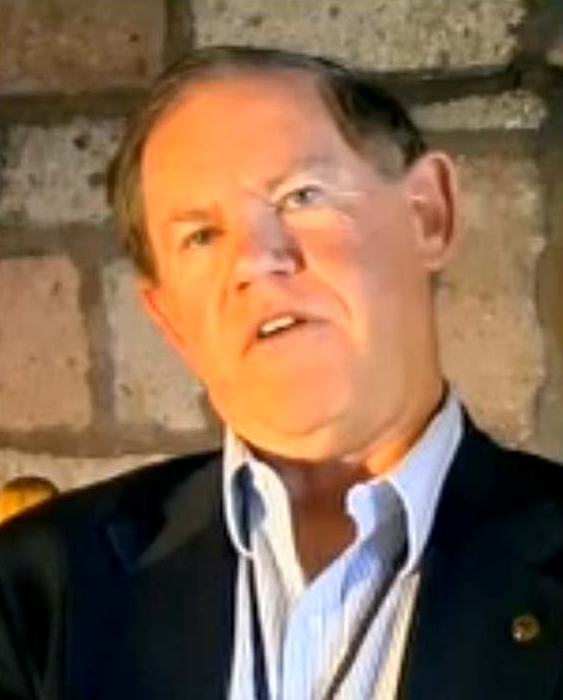 In June of 1996, at the idyllic seaside resort of Guaruj?, Brazil, a renowned group of researchers in space and astrophysical plasmas met to provide a forum on Advanced Topics on Astrophysical and Space Plasmas at a school consisting of some 60 students and teachers, mainly from Brazil and Argentina, but also from all the other parts of the globe. The purpose was to provide an update on the latest theories, observations, and simulations of space-astrophysical plasma phenomena. The topics covered included space plasma mechanisms for particle acceleration, nonthermal emission in cosmic plasma, magnetohydrodynamic instabilities in solar, interstellar, and other cosmic objects, magnetic field line reconnection and merging, the nonlinear and often chaotic structure of astrophysical plasmas, and the advances in high performance supercomputing resources to replicate the observed phenomena. The lectures were presented by Professor Mark Birkinshaw of the Harvard-Smithsonian Center for Astrophysics and the University of Bristol; Dr Anthony Peratt, Los Alamos National Laboratory Scientific Advisor to the United States Department of Energy; Dr Dieter Biskamp of the Max Planck Institute for Plasma Physics, Garching, Germany; Professor Donald Melrose, Director, Centre for Theoretical Astrophysics, University of Sydney, Australia; Professor Abraham Chian of the National Institute for Space Research, Brazil; and Professor Nelson Fiedler-Ferrara of the University of S?o Paulo, Brazil. As summarized by Professor Reuven Opher, Institute of Astronomy and Geophysics, University of S?o Paulo, the advanced or interested student of space and astrophysical plasmas will find reference to nearly all modern aspects in the field of Plasma Astrophysics and Cosmology in the presented lectures.


Today many scientists recognize plasma as the key element in understanding new observations in interplanetary and interstellar space, in stars, galaxies, and clusters of galaxies, and throughout the observable universe. Plasma astrophysics and cosmology, as a unified discipline, cover topics such as the large scale structure and filamentation of the universe; the microwave background; the formation of galaxies and magnetic fields; active galactic nuclei and quasars; the origin and abundance of light elements; star formation and the evolution of solar systems; redshift periodicities and anomalous redshifts; general relativity; electric fields; the acceleration of charged particles to high energies; and cosmic rays.

Plasma Astrophysics and Cosmology is an update on the observations made in radio, optical, and high-energy astrophysics, especially over the last decade, and addresses the paradigm changing discoveries made by the planetary probes and satellites, radio telescopes, and the Hubble space telescope. Over twenty contributors, all distinguished plasma scientists, present an entirely new picture of the nature of our plasma universe with articles ranging from the popular level to advanced topics in plasma cosmology. 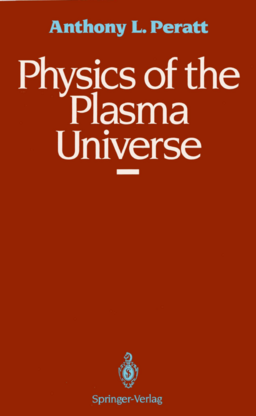 
"The purpose of this book is to address the growing recognition of the need for plasma physics in astrophysics. In fact, astrophysics has contributed to the growth of plasma physics, especially in the field of plasma waves . During the last decade, plasma physics, or more appropriately, plasma science, has witnessed an explosive growth in two areas : pulsed-power technology and space physics. Both have led to knowledge that is mutual and complementary, and the material in this book largely derives from these new discoveries and their application to astrophysics. [..]

"Today plasma is recognized as the key element to understanding the generation of magnetic fields in planets, stars, and galaxies; phenomena occurring in stellar atmospheres, in the interstellar and intergalactic media, in radio galaxies, in quasars, and in active galactic nuclei ; and the acceleration and transport of cosmic rays . There are convincing arguments for the view that the clouds out of which galaxies form and stars condense are ionized : The problem of the formation and structure of these clouds and bodies, therefore, naturally belongs to the field of cosmic plasmas as well as astrophysics. [..]

"Together these problems form what is called The Plasma Universe, the basis for this book . The material presented dwell s basically on the known properties of matter in the plasma state. Some of the interesting topics in contemporary astrophysics such as discordant redshifts and other cosmological issues are not discussed here . The interested reader will be referred to the IEEE Transactions on Plasma Science, Special Issues on Space and Cosmic Plasmas (December 1986, April 1989, and February 1990), and Laser and Particle Beams (August 1988). [..]

"This book is organized into eight chapters. Chapter 1 is an introduction to the fundamental physics of cosmic plasmas . An attempt is made to review the known properties of plasmas from the laboratory scale to the Hubble distance. Chapter 2 starts the application of basic plasma theory to astrophysical plasmas in the study o f magnetic-field-aligned (Birkeland) currents and charged particle beams . Chapter 3 covers magnetism in plasma and the Biot-Savart force law, while Chapter 4 concen - trates on electric fields in space and cosmic plasmas . Chapters 5, 6, and 7 survey double layers, synchrotron radiation, and energy transport in plasmas, respectively. Chapter 8 covers the particle-in-cell simulation of astrophysical plasmas. Found throughout the book are examples that apply the material of the chapter or section to specific problems."