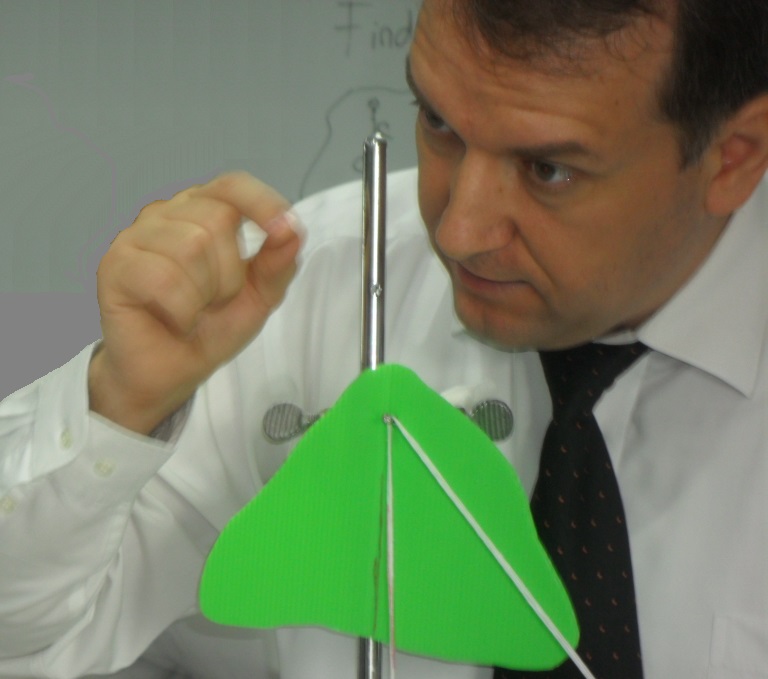 Published original studies on gravitation, inertia, electrodynamics, optics. Found the explanation of Oersted effect (1) and the origin of Ampere's force (1,3), explained the nature of gravitation (2),  explained the origin of inertia as a hydrodynamical effect in the aether (4), cleared the significance and the meaning of mass as the quantity of matter in an object and found that it should be expressed in units of volume (4), proposed a return to a picture of light as a longitudinal wave of compression in the liquid aether (5). Proposed the replacement of the term "polarized light" with the term "light beam in a Huygens state" because the former is a misnomer as even the mainstream science does not recognize the existence of any poles in a beam of light.

The most recent achievement is the conjecture (6) that the photoelectric effect is a Faraday effect of electromagnetic induction occurring at the surface of the illuminated metal.

i) performing experiments with the aim of showing that the electrostatic, magnetic and gravitational attractions and repulsions are in fact fluid mechanical effects in the liquid aether: electrostatic and gravitational forces correspond to Bjerknes forces in the aether and the magnetic attractions and repulsions occur between vortices in the aether. Watch the latest observations regarding magnetism and (aether) hydrodynamics in an YouTube video titled "Ionel DINU - Unravelling the NATURE of the MAGNETIC Field" ( http://www.youtube.com/watch?v=RNnXVKyk-kA );

iii) developing a theory of the refractive index of glasses;

iv) developing a new atomic theory that accounts for the atomic spectral lines of emission in terms of the normal modes of mechanical vibration of atoms viewed as solid structures existing in the liquid aether.

Because the development of the theory of the aether happens gradually, a comprehensive work containing both the previous and the new findings is made available once in a while. The last such work is: "Rudiments of a Theory of the Aether", General Science Journal, Mar. 22, 2010.