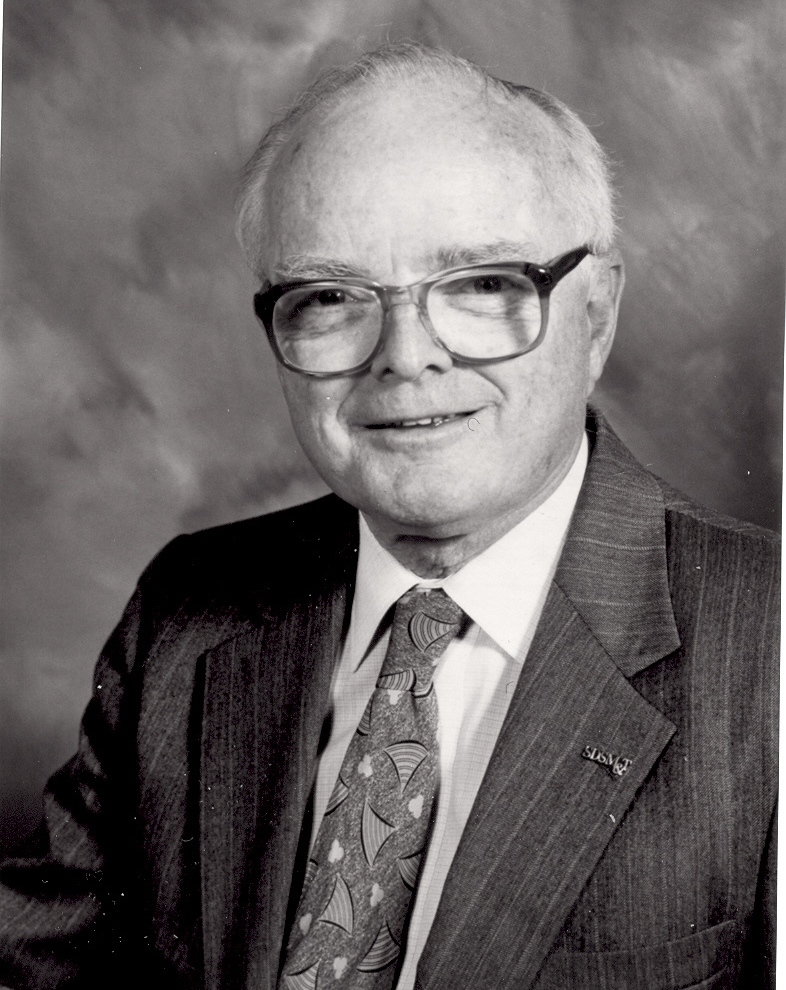 "The late Professor Bill Hughes, Professor Emeritus of University of South Dakota, happened to be the peer reviewer of my papers published in Galilean Electrodynamics. I regret that we actually never met...

"I am not ready to take Hughes writings without reservations, but I believe (the) results of his works are important steps toward the true explanation of (the) nature of our world. I also believe that experimental results described in his book (The Electromagnetic Nature of Things) have to be on hand especially in respected institutions and to scientists striving for the truth of our nature.

"Considering Einstein's mentality and openmindedness, if Einstein and Hughes were alive today, they would be very good friends."