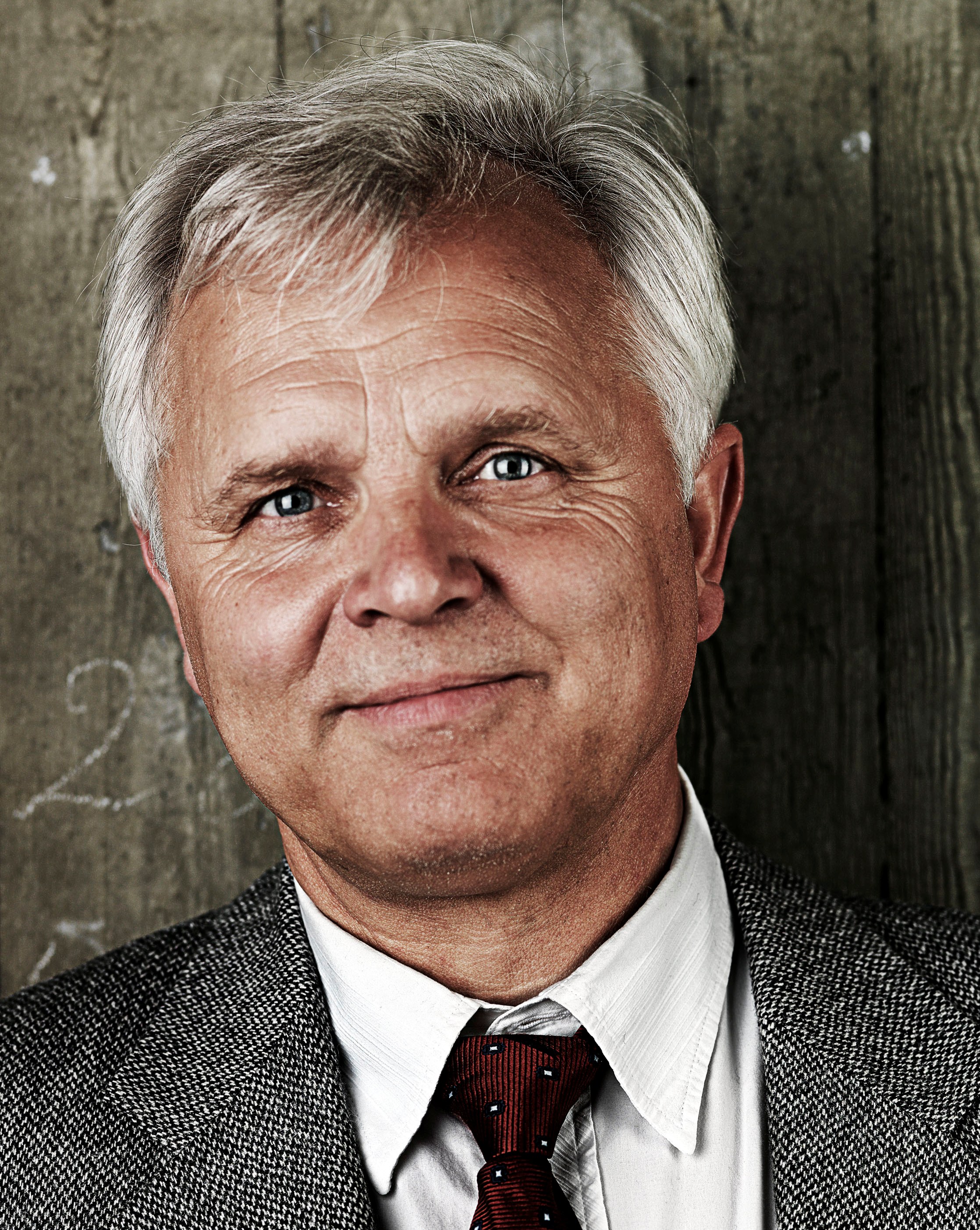 Prof. Dr.-Ing Konstantin Meyl teaches the subjects power electronics and alternative energy technology at the University of Applied Sciences in Furtwangen. Being a 15-year-old pupil he already carried out the first measurements on eddy current brakes. His dissertation at the Technical University of Munich (1979), as well as his doctoral theses at the University of Stuttgart (1984) were dedicated to the three-dimensional calculation of eddy current.

As development leader and licenser of the company Bauknecht AG (ATB) he relocated to the Black Forest to the Technologie Zentrum ("technology center") of St. Georgen where he has conducted a transfer center of the Steinbeis Stiftung (?Steinbeis foundation)? for economic promotion of Baden-W?rttemberg since 1988 until March, 2003.  Since April 2003 the 1th transfer center for scalar waves is being perpetuated without interruption with the same employees in the identic spaces of the technology center, but without the Steinbeis foundation.

After he had adopted a professorship (1986) in the nearest academy, Prof. Meyl could turn again to the research of electromagnetic field eddies. The discovery of the potential vortex which occurred at the desk and not in the lab in the night of the 1.1.1990 brought the desired success. The books with the title ?Potentialwirbel? volume 1 (1990) and volume 2 (1992) have been awarded in 1994 with the technology price of the German society of EMV technology. The award handover took place in Munich in the course of the exhibition Electronica. The award prooves the importance of the theory for the sector of the EMC.

Motivated by the positive appraisal in a subarea, in which potential vortex affect Prof. Meyl initially aborted the book's sequence and devised a lecture with the header "Elektromagnetische Umweltvertr?glichkeit" (electromagnetic environmental compatibility) which used to be offered since 1995. Therefore, several scrips, adressing most different niches affected by potential vortex came out and constitute today's most comprehensive comprisal pertaining to this area.

The so originated row of books with the title: "Elektromagnetische Umweltvertr?glichkeit" (Electromagnetic Environmental Compatibility) includes: