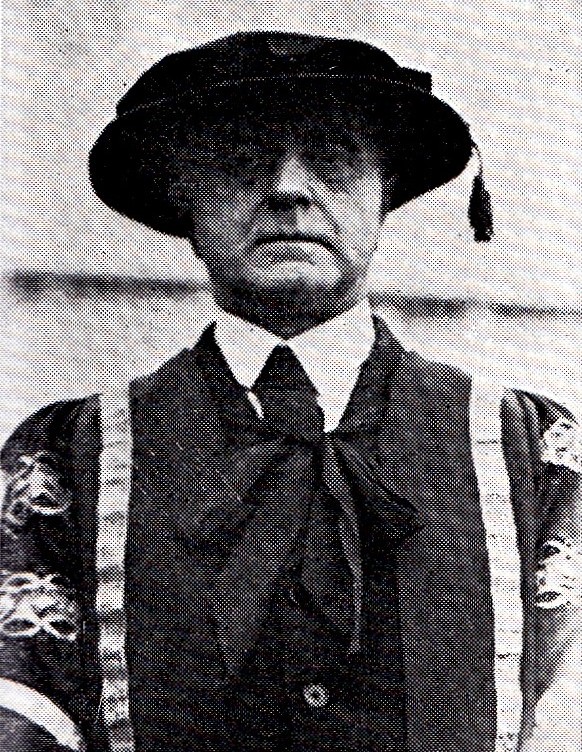 For political writings on behalf of the Irish, O'Rahilly was arrested early in 1921 and held until October. O'Rahilly supported the Anglo-Irish Treaty and in 1922 composed a draft constitution for the Irish Free State with Edmund Darrel Figgis. A deeply religious Catholic from early life, O'Rahilly was a member of the Society of Jesus. He maintained his (sometimes controversial) religious views throughout his life, and became a priest, and then Monsignor, in later years following the death of his wife.

O'Rahilly's major contribution to science, Electromagnetics: a Discussion of Fundamentals (1938, 884pp.), was reprinted by Dover as a two-volume set entitled Electromagnetic Theory (1965, 450pp. each). Grounded in the fundamentals of mathematical physics, O'Rahilly's work was critical of Einsteinian relativity, and remains an essential part of the dissident's library.