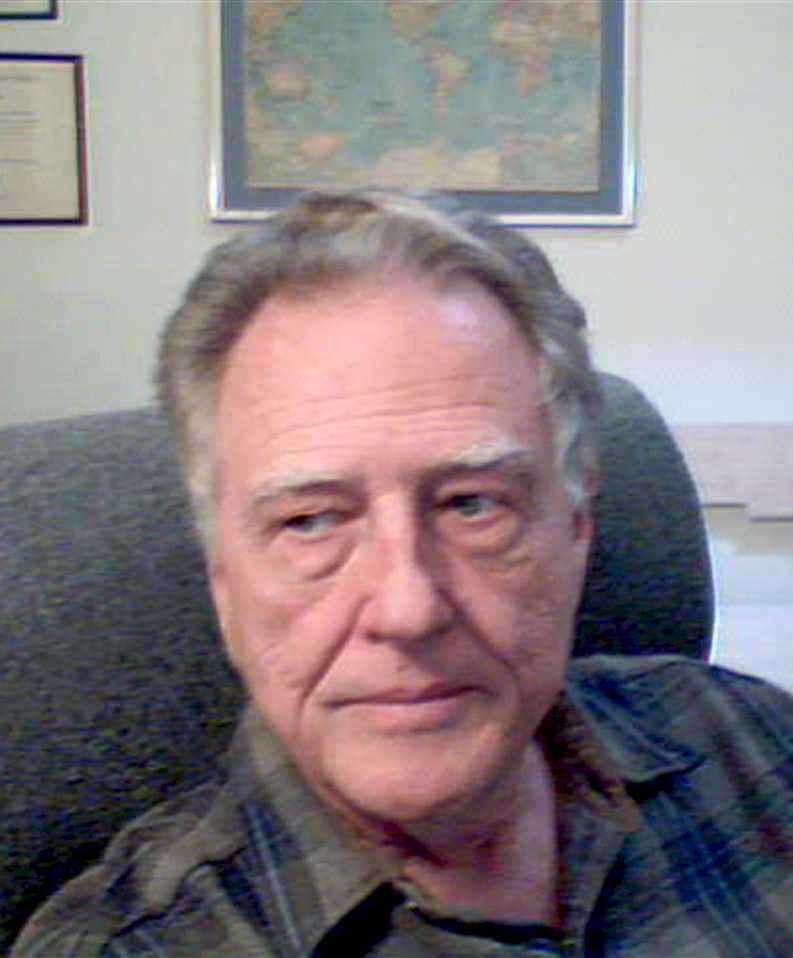 I got married and had three children. I got divorced in '79 and married again in '85. Then divorced again in '90. I been single ever since.

My working career was mostly in the R&D area of several companies. Most noticeable was the work with Texas Instruments with government products.

Currently, I am enjoying semi-retirement converting an old '84 VW Rabbit into an electric car. I am having sucess in that area. I have written several physics papers most of which can be found on my web site.