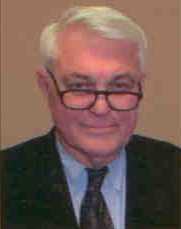 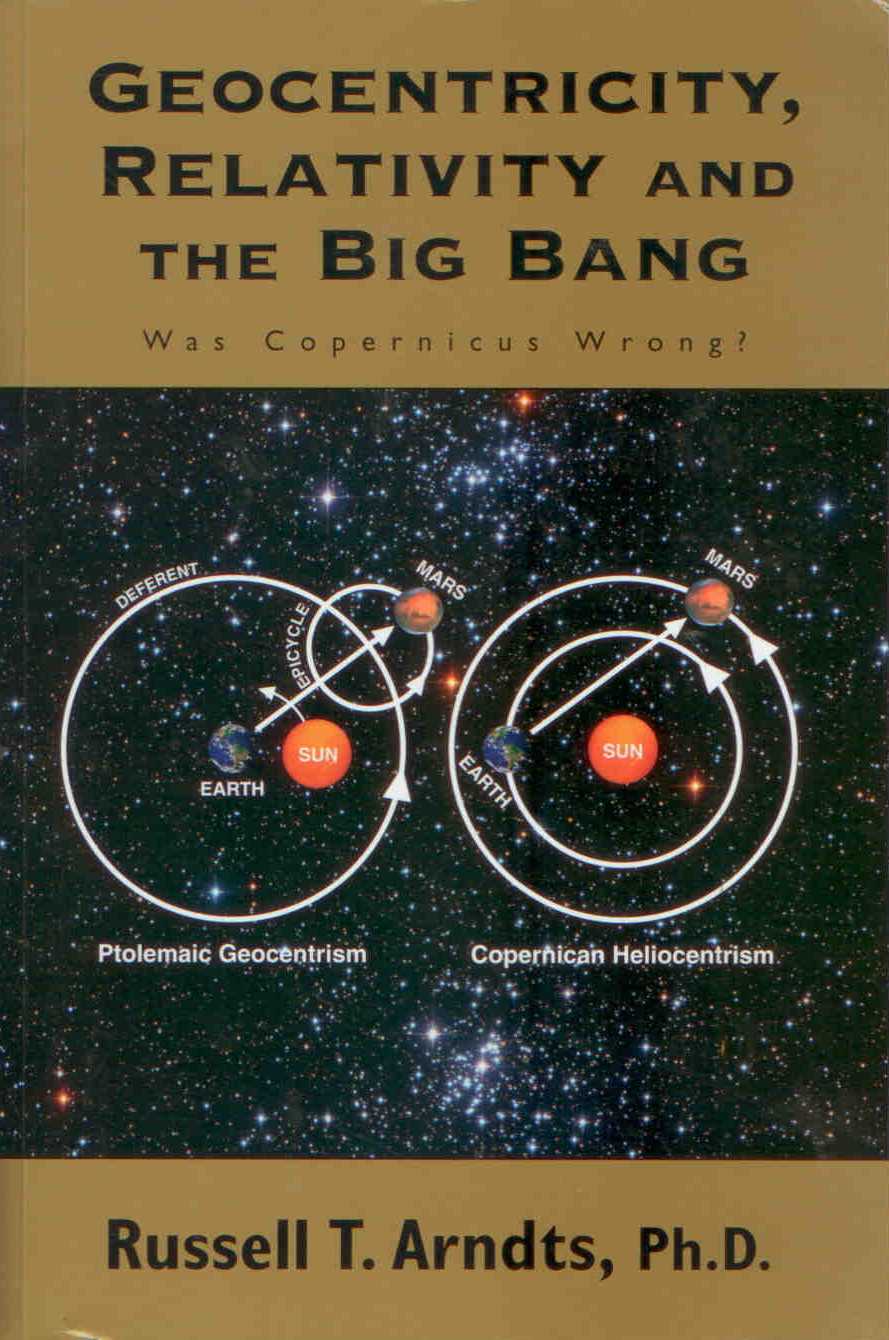 The notion that the earth is motionless and is at the very center of the universe was proven to be false centuries ago.  Or was it?  According to scienctist Russell Arndts, the idea of a geocentric universe should never have been abandoned.  The Michelson-Morley experiment of 1887 - one of the most famous and important experiments in the history of physics - proved beyond question that the earth is staionary.  The author contends that big bang cosmology and Einstein's theory of relativity were invented to cover up the results of that experiment.  And they have led science in the wrong direction - a belief that the universe is bigger and older than it really is.

This book will make you reexamine everything you thought you knew about the universe.  It will help you answer the "light from distant stars in a young universe" problem.  As this book makes clear, the earth is not just a speck of dust orbiting an inconsequential star.  It is the very centerpiece of God's creation.