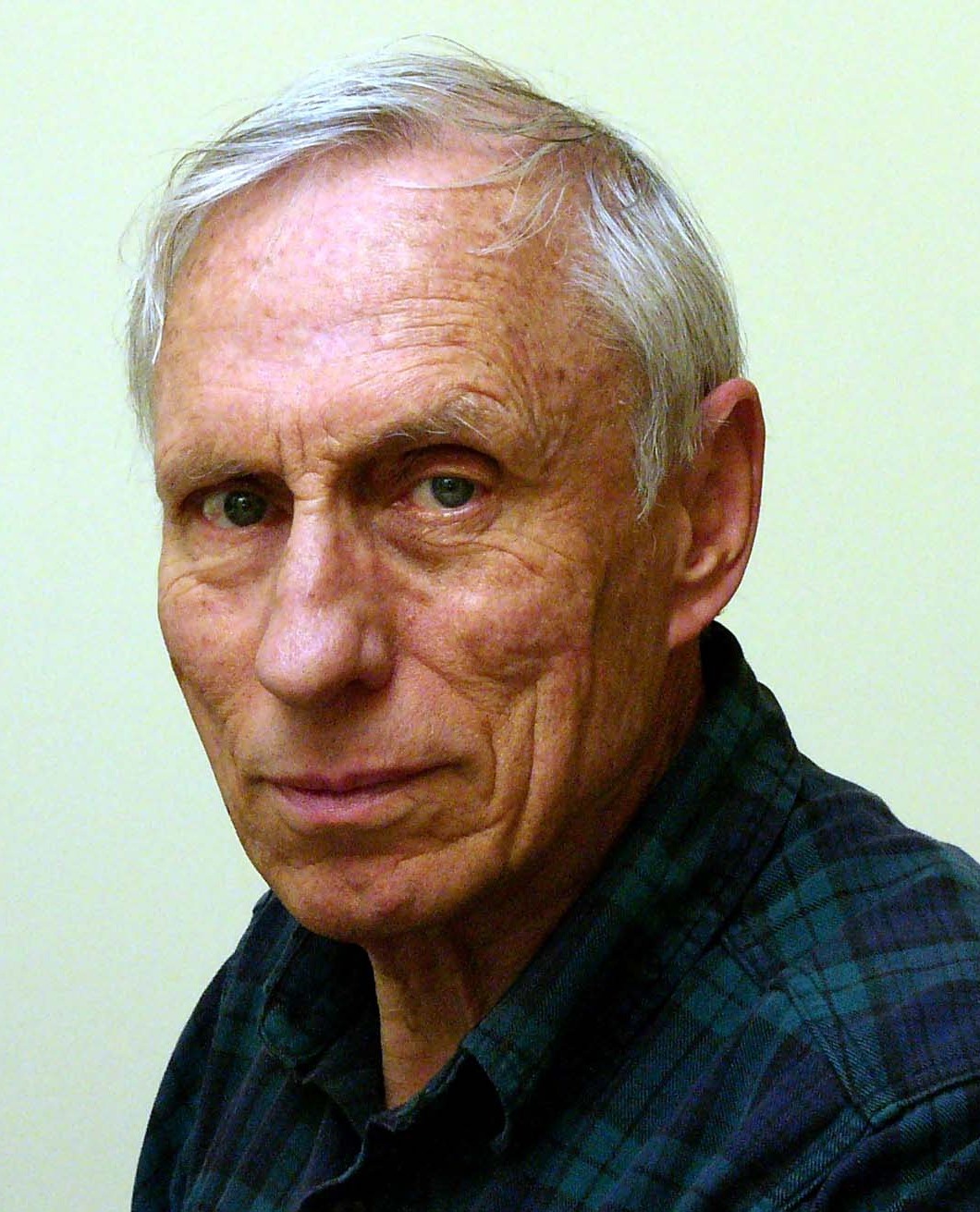 In July 1998, John Shepherd retired from Nacan Products Ltd., a specialty chemicals company in Brampton, as Vice-President, responsible for Information Technology Services, and for Engineering and Environmental Affairs. He had been with the firm since 1958. Many people at Nacan wondered whether he had forty years of experience, or one year?s experience forty times over.

For the past nine years he has been a part-time senior student at the University of Toronto, struggling with various undergraduate Math and Physics courses and enjoying the many seminars available to that university community. During that time, he estimates that he has walked over 4000 miles travelling back and forth to classes. In 2007 he was a co-recipient of the Bryan Statt Prize for excellence in undergraduate experimental physics, probably because he was able to spend much more time on experiments than most other undergraduates.

In the spring of 2000 he completed a rainy but scenic fourteen-day 190-mile "Coast-to-Coast" hike across the Lake District of England, the Yorkshire Downs and the North York Moors. In the fall of 2002 he suffered through eight months? of chemotherapy and radiation treatments for a non-Hodgkin?s lymphoma, but now feels quite well, and is continuing with more university courses into 2007/8. Last year he completed a 6-day senic 40-mile self-guided walk in Tuscany, climbimg/descending a total of 6500/7500 feet. His other activities include looking after delightful 9 1/2 year-old and 6 year-old grandsons, as well as reading, attending theatre and concerts, cycling, cross country skiing, roller-blading, hiking, and diffidently losing a battle with nature, each year, over an un-ambitious low-maintenance back-yard flower garden.

John has been a North York Astronomical Association member since 1993, and has had an interest in science and astronomy for too many years to remember. He contemplates the wonders of the universe through a vintage six-inch Quantum Maksutov that shows planets with remarkable clarity, but that challenges his fading eyesight to see most of the faint fuzzies. He is also a fully licensed ham radio operator (call sign VA3AAD), having passed the Morse code and the Basic and Advanced amateur theory exams in November 2002. He now makes contact with other hams all over the globe and is an active member of the Nortown Amateur Radio Club.

Starting with it?s very first issue in 1990, he has published a cumulative subject-author index to ?Galilean Electrodynamics?, a scientific journal that discusses challenges to accepted orthodoxy in physics. He confesses that he would like to be able to understand even some of the papers published in that journal.

John has a degree in Chemical Engineering from McGill and an MBA from Harvard, from so long ago that he can?t remember what was taught. But he does have three wonderful (grown-up) children and five developing-to-be wonderful grandchildren.