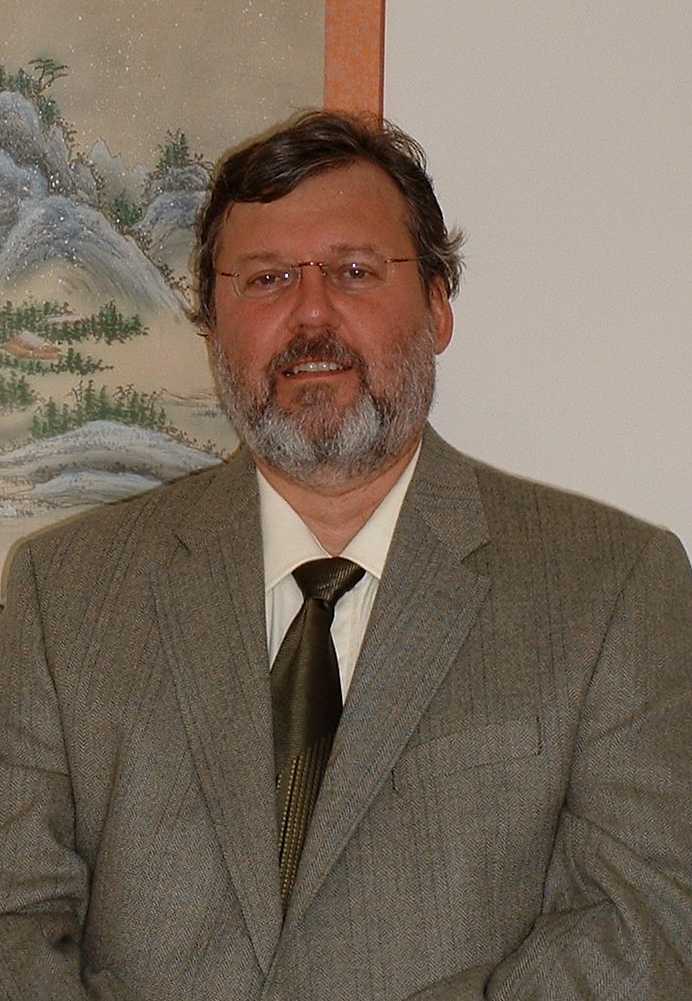 I have been interested in the physical and philosophical nature of the universe ever since my father Harry W. Schmitz (HWS) (1923-1979) introduced me to the subject in the 1970s while I was still in high school.  I studied engineering at Stony Brook University and was graduated with a doctorate in Materials Science and Engineering in 1987 upon completion of a dissertation on synchrotron x-ray topography. I was an associate editor with Solid State Technology magazine from 1987-1992 and have since enjoyed a career in technical marketing. I am the proud father of Richard Schmitz, the 2007 New York State High School Outdoor Track & Field Champion in the 1600 meter event.

My purpose has been to promote the ideas that I learned from my father. With this in mind, I typeset (in LaTeX) key chapters of my father?s treatise and made a PDF version of these chapters available online. In the 1990s, I simplified (or, some may say, embellished) a sampling of these original ideas by describing them in terms of a fractal cosmos. I recent years, I have authored several papers by myself, elaborating and explaining various ideas that were mostly described to me by my father.

My father?s goal in life was to further Science (with a capital "S") and his deepest wish was that his ideas would someday be placed in a book where they might be found by a curious young person who was truly interested in understanding the nature of the universe. Using these hard won ideas as a starting point perhaps such a person could discover a new source of energy or otherwise advance our understanding of the universe and our relationship to it. Thanks to the Internet and the Natural Philosophy Alliance, his goal is closer to being realized. I am grateful to the officers of the Natural Philosophy Alliance for providing a forum where this radical science could be presented to a receptive audience and for introducing me to a community of physics dissidents.