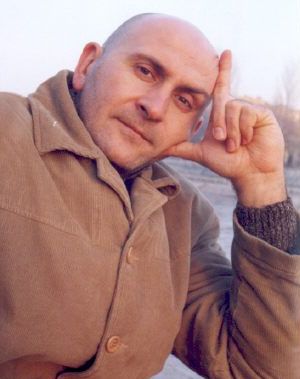 Even as a graduate I started discovering mistakes and drawbacks in the contemporary physics. My first autonomous scientific work named "Classical interpretation of the Michelson-Morley experiment" (70 A4 pages with a number of very detailed drawings and adequate accompanying mathematics) did not encounter understanding, not with my colleague students, nor with my professors. Not in the country, nor abroad (I sent the English version to a number of addresses all around the world) ? nobody wanted to read it!

My second autonomous work "Mass temperature relativity ? the secret of anti-gravity", written in 1999 on 7 pages was published in 2000 by the electronics magazine "Journal of Theoretics", and the same year I presented it on a congress in Sankt Petersburg.

I entered the world of inventions in 2003, and in 2004 I won the bronze prize at the international fair "Palekspo" in Geneva for a "HSP motor".

Since then I have been working on researching and developing of new technologies for gaining pure energy out of renewable sources.