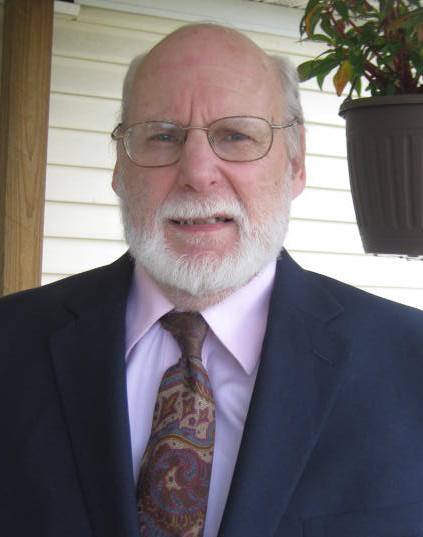 Donald Reed has an MA in Mathematics, a wide background in engineering and physics, and currently is employed as an adjunct professor/lecturer at SUNY at Buffalo, instructing in pre-calculus level mathematics. As a longtime researcher into advanced energy topics, with an abiding interest in fundamental theories of natural law, he has contributed many journal articles and papers appearing in proceedings of various energy conferences over the past several decades. Central among these investigations was an examination of the Russian research into torsion fields recently revealed in the 90's subsequent to the the fall of the Soviet Union. One of the key studies undertaken included an in-depth investigation of specific rarely examined vector fields, and their possible technological applications in physics and other sciences yet unexamined. This last study culminated in individual chapters on these subjects appearing in the books: ?Advanced Electromagnetism- Foundations,Theories and Applications? (1995), and ?Modern Non-linear Optics: Advances in Chemical Physics vol. 119? (2001).