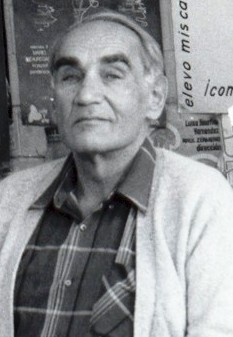 Prof. Pleba?ski was an important researcher in theoretical physics.  In Poland, he had been a disciple of Prof. Leopold Infeld.  He later lived for 40 years in Mexico, where he passed away on August 23, 2005.  Based on a conversation with him, his colleagues composed the following short technical note on an interesting open problem in general relativity theory (GRT). - Galilean Electrodynamics, V16, N6 (Nov/Dec 2005).