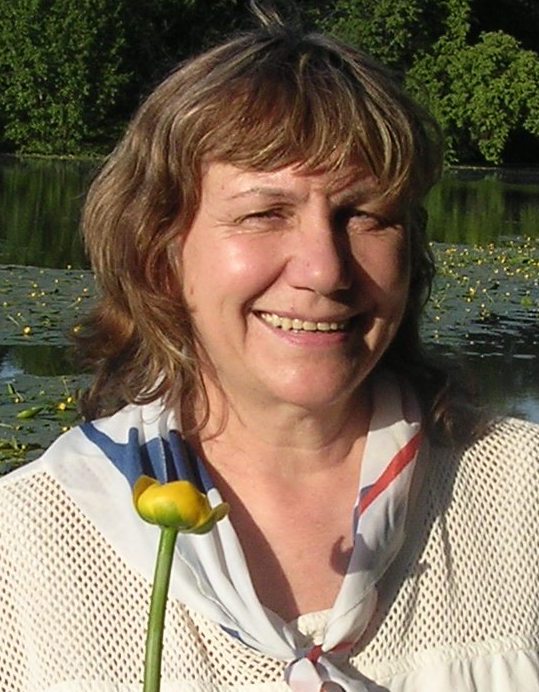 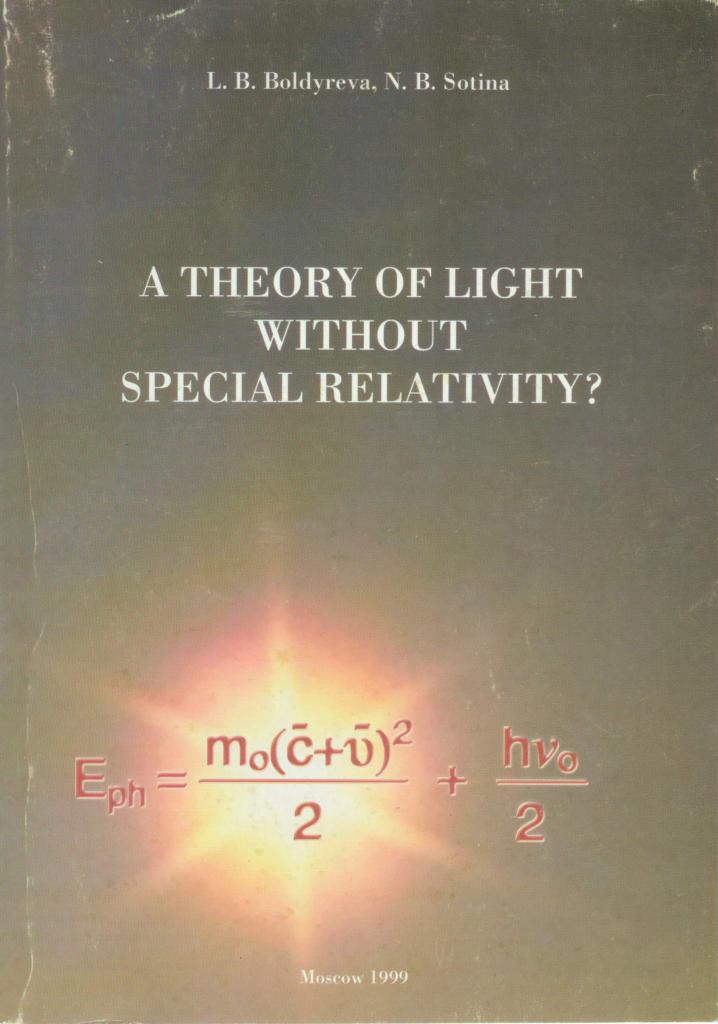 View count: 1
A Theory of Light Without Special Relativity?
by Liudmila B. Boldyreva, Nina B. Sotina

Translated from Russian by Mikhail Boldyrev.

The nature of light being a subject of intensive research and speculation over the centuries still remains a "dark" issue of modern physics. It been established that light transfers energy from the source to the receiver by discrete portions, the quanta. However, there is no unified point of view on the nature of the material carrier of the light quantum, that is, the photon. There are several types of photon used in descriptions of the experiments that demonstrate quantum optical effects (Sec. 5). The difference in usage of the term "photon" reflects the difference in interpretation of the results of such experiments.

Among quantum optical effects the so-called "essentially quantum effects" that have no classical analogues are worth special mentioning. Such effects cannot be described in the framework of the semi-classical model based on the Maxwell equations, and quantum models are used to describe the effects.

Although the quantum formalism provides a good description of the essentially quantum optical effects, there are great difficulties in its interpretation. In this work it will be shown (Sec. 1) that any of the well-known interpretations of the quantum formalism for the case of "nonclassical" light is inconsistent with the main concepts of the special theory of relativity. The main disagreement between special relativity and quantum theory is in the attitude towards measurement. While measurement is of primary importance in quantum mechanics, relativity asserts that all the detected characteristics of light exist a priori (before the measurement). All implications of special are postulated for any inertial frame of reference, not for physical frames (in the sense of actually existing laboratories) as it must be in the study of a quantum object (Sec. 2)...