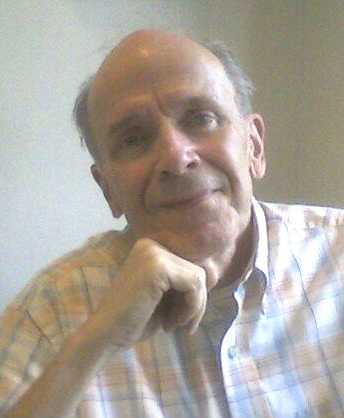 Interview electric utilities and evaluate their need for proposed new products and services.

At the 2003 Storrs meeting2, I described a static model for the electron where the fields extended to infinity. In looking ahead to the dynamic case, e.g., when an electron and a positron collide, the result is the creation of a gamma photon. I suspect this process takes place in a very short time.

The fields of the colliding particles are expected to readjust themselves according to Maxwell?s equations at the speed of light. Given the size of these particles, it would seem to require an infinitely long time for this readjustment to be completed. So we?re left with a gamma photon and remnants of previous lepton fields. Energy conservation would not be maintained.

I posed this problem to R. H. Dishington who had described an exponential solution to Maxwell?s Equation for lepton charge density which also extends to infinity3. He suggested that vacuum zero point fluctuations would mask the lepton field nearby, rendering the lepton essentially finite in size and thus able to interact with other particles in a finite period.

I couldn?t see how to incorporate this into my model and haven?t pursued the idea any further.