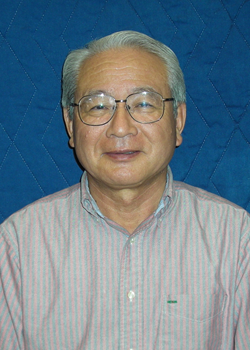 Junichiro Fukai, an Associate Professor of Physics, has taught physics at Auburn University since 1974.

Born and raised in Japan, he graduated from Waseca University earning a Bachelor of Engineering degree.  After working at Toshiba Corporation as an engineer for three years, he came to the United States and entered the Univesity of Denver majoring in Physics and earned his M.S.

At Auburn he taught various physics at almost all levels  Meanwhile, he has been interested in fundmental issues of electrodynamics, relativity, and quantum theory.