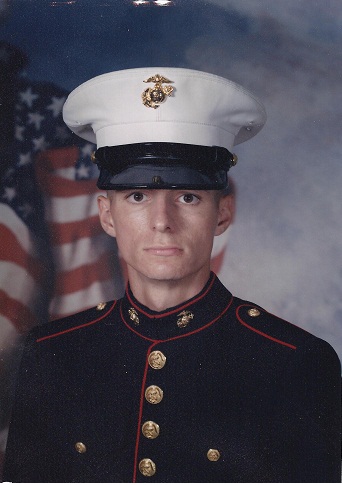 The number one problem with astronomy is that astronomers forget that Earth is an astronomical object. Study the Earth and we shall understand the stars. Look at rocks, minerals. If the Earth really is an ancient star, then we can go backwards from it's current structure to what it must have been. The mathematical physicists and their dark matters, big bangs, black holes and whatever are not engaging in science. They are engaging in flight of fancy. Their heads are in the clouds.

The number two problem is that mathematicians have been confused for physicists. The two are completely different mindsets. To a mathematician their numbers are real things, as "mathematical objects", to a physicist numbers only describe a "count" of real things. Thus mathematicians are not physicists. I personally believe that if there is to be progress in physics we need to keep the math out of it. Conceptualization of heat, light, weight, velocity, sound, friction do not require math equations, they require a mind that thinks. You can not describe sound to a deaf person with a math formula. You can not explain light with a math formula to someone who is blind.

Staying away from relativity and quantum mechanics is paramount. They contradict each other. It is really bad news when two foundations of establishment science contradict each other. That is like saying they are not foundations at all! I prefer to keep my feet on the ground and relativity and quantum are not foundational "feet on the ground" theories. They are red herrings.

Unification can only be with physical objects, not theories that contradict each other. The real unification problem has always been stars and planets. They are not different objects, they are the same objects in different stages of evolution. This is the real unification, not red herrings like relativity and quantum. Scientists have been running to dead end for over 100 years. It is enormous embarrassment so I must mind my manners.

I am working on the General Theory of Stellar Metamorphosis which is a physical/real (not mathematical/theoretical) theory of star evolution.