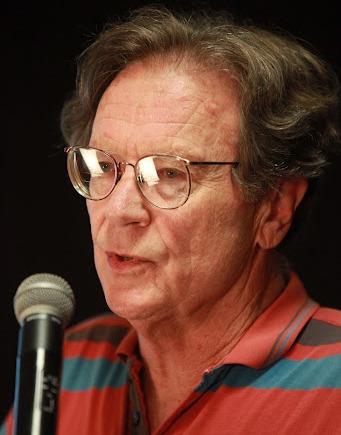 I attended MIT and got a BS in Economics in 1966, studied history and philosophy of science much later, (Indiana University, MA in History and Philosophy of Science, 1992, and Oregon State University, A.B.D. in History of Science, 1995) but have mostly just worked in business in the private sector. I also published a long two-part paper in Volume 1 of Physics Essays, and another paper on solar physics, about ten years later, also in Physics Essays, vol. 12, so I've been at this stuff for a long time. Philosophy of Science gave my most recent paper the bums rush, so I put the correspondence at the end of the paper as an Appendix, and am contributing it to NPA Conference 19, at Albuquerque.