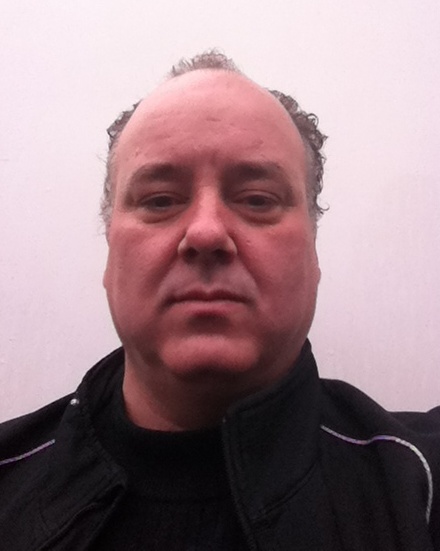 Sean Torrebadell graduated high school with honors. He went to the University of British Columbia where he pursued a biochemistry and physics degree. He failed his second year because he questioned everything that he was being taught, became obsessed with the idea that the nuclei are structured, and spent more time developing a mechanical model of the subatomic realm-than studying. He is bitter because most of his time was taken up writing lab reports, on subjects not yet taught in his classes, and it was only later that he learned that all of his classmates were simply copying ones they had bought... His only criticism is that his professors were adept at research, than actually teaching.

Sean redid his second year, was readmitted to UBC, and then dropped out in his fourth year, without writing his finals, 6 credits short of a bachelors degree. Sean claims that he simply could not stay awake, could not remember anything, and forgot everything he read after reading it. This pattern of fatigue continued until late 2004, when he was finally diagnosed with severe sleep apnea. Basically, Sean did not sleep for 10-15 years. Sean claims to have the mind of a 20 year old, he has found that he can read books again, can understand the model he created years ago, and is determined to get a second kick at the proverbial can. It is like someone turned the lights back on...

Sean's sister died in 2005, shortly thereafter, Sean quit his job as a superintendent, and chose to foster his sister's three kids until 2008, at which time he adopted the younger two (but the older one is still in the basement, lol). He went back to work in 2007, and started his own restoration company, Attention to Detail Remediation Ltd, in 2008. He now has a contract with provincial government, and is enjoying success.

A series of family tragedies culminated with sudden death of his brother in 2011. Sean has come to recognize that he should share some his ideas before he too is gone. Over the years, Sean has continued to develop the theories he began in his second year of university. In his spare time, of which there is very little, Sean Torrebadell continues to develope "The Fundamental Theory". No one has seen this model in its complete form, it has been developed in complete and un-biased isolation from the academic community.