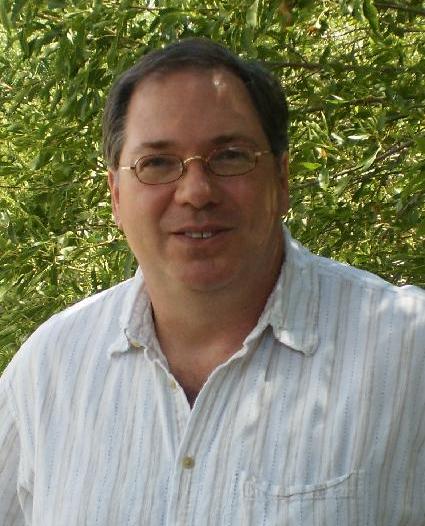 Ray presently has a ?cobbler?s job? as the acting Manager of Radioactive Material Licensing for the State of Texas.  After graduating with a BS in physics, Ray chose not to pursue an advanced degree after recognizing that so much of the theory being taught was known to be incorrect, yet was being taught anyway. This lead to a brief stint working as a civilian in the Navy Nuclear Power Program, which lead to a 24 year career as a Health Physicist.

In 1990 Ray went to work for ASOMA instruments where he met Scott Little and other co-workers who re-introduced him the zero point energy research in the form of papers by Hal Puthoff. Ray worked his way up to R&D Manager and is an expert in the field of x-ray fluorescence analysis. Since then Ray has been researching polarizable zero point field models of force interactions on the side leading to his first book The New Physics in 2001 and his second The Zero-Point Universe in 2012.

After leaving ASOMA Ray started Safe Food Technologies in attempt to design a high efficiency and power, but low cost x-ray tube for the food and blood irradiation industry. This patented technology was based on a vacuum arc discharge tube powered by a resonant AC power supply. While the company closed in 2001 without ever making the product Ray has continued research in the field and has a patent pending for a nuclear fusion apparatus using a more advanced design of vacuum arc discharge tube and resonant AC power supply. Experiments are planed for when funding and time can be found. In the mean time Ray continues writing papers in support of his recent book and associated research.