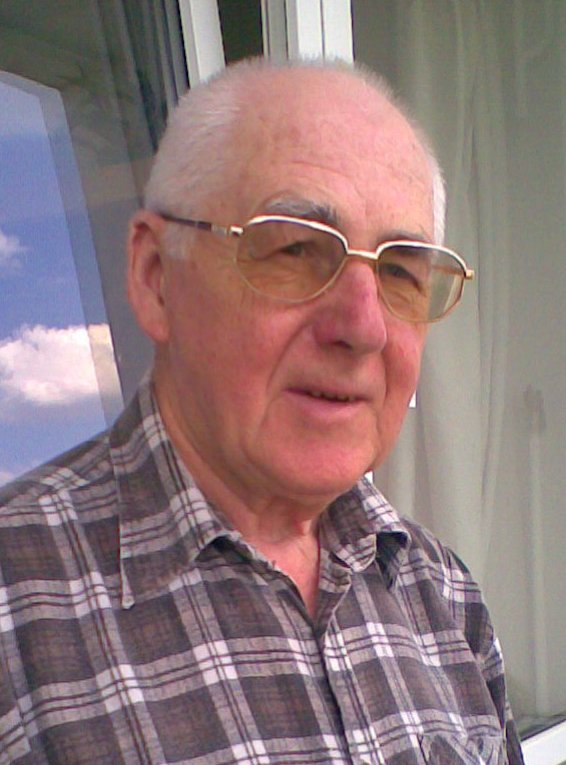 Janusz Dyonizy Laski was born in Warsaw and married 1955 to Anna Raczunas, geophysicist.  In the same year joined the Petroleum Industry. Three children. In 1986, heart surgary forced Dr Laski's retirement from his work in the Petroleum Industry. After retirement did not put an end to his professional research and writing. His interest in seismic waves continued, but along another line: in particular, questions arising from comparison of elastic and electromagnetic waves. The analogy was presented in his 1979 EAGE Hamburg lecture.  Observed Analogies and differences directed him to the Special Relativity Theory. At the XIII NPA Conference presented the paper: "The Theory of Relative Local Time vs. Special Relativity Theory". At the XIV NPA Conference presented the paper: "Equations of Waves and Currents: a Cybernetic View"

From  1950-1953 studied undergraduate physics at the Jagiellonian University in Krakow. From 1953-1955 studied geophysics at Warsaw University, earning a Master of Science degree in 1955. In 1965 obtained a Doctor of Technical Sciences degree at the Mining and Metalurgy Academy in Krakow.

Starting from 1955 during the first seven years worked for Geohysical Company at Cracow (Krakow) as seismic data interpreter in field crews and in the office. In 1962 joined the Petroleum (now Oil & Gas) Institute in Krakow. In 1969 awarded the State Central Geophysical Office certification for projecting, conducting and documenting seismic works. In 1971 nominated for an expert in case of mining damages caused by seismic works. From 1973 - 1995 member of the Polish Academy of Science, Cracow Branch.

Selected publications in English on the subject of Acoustic Wave Kinematics:

Selected works from presentations at conventions of the international geophysical community:
(European Association of Geoscientists & Engineers):