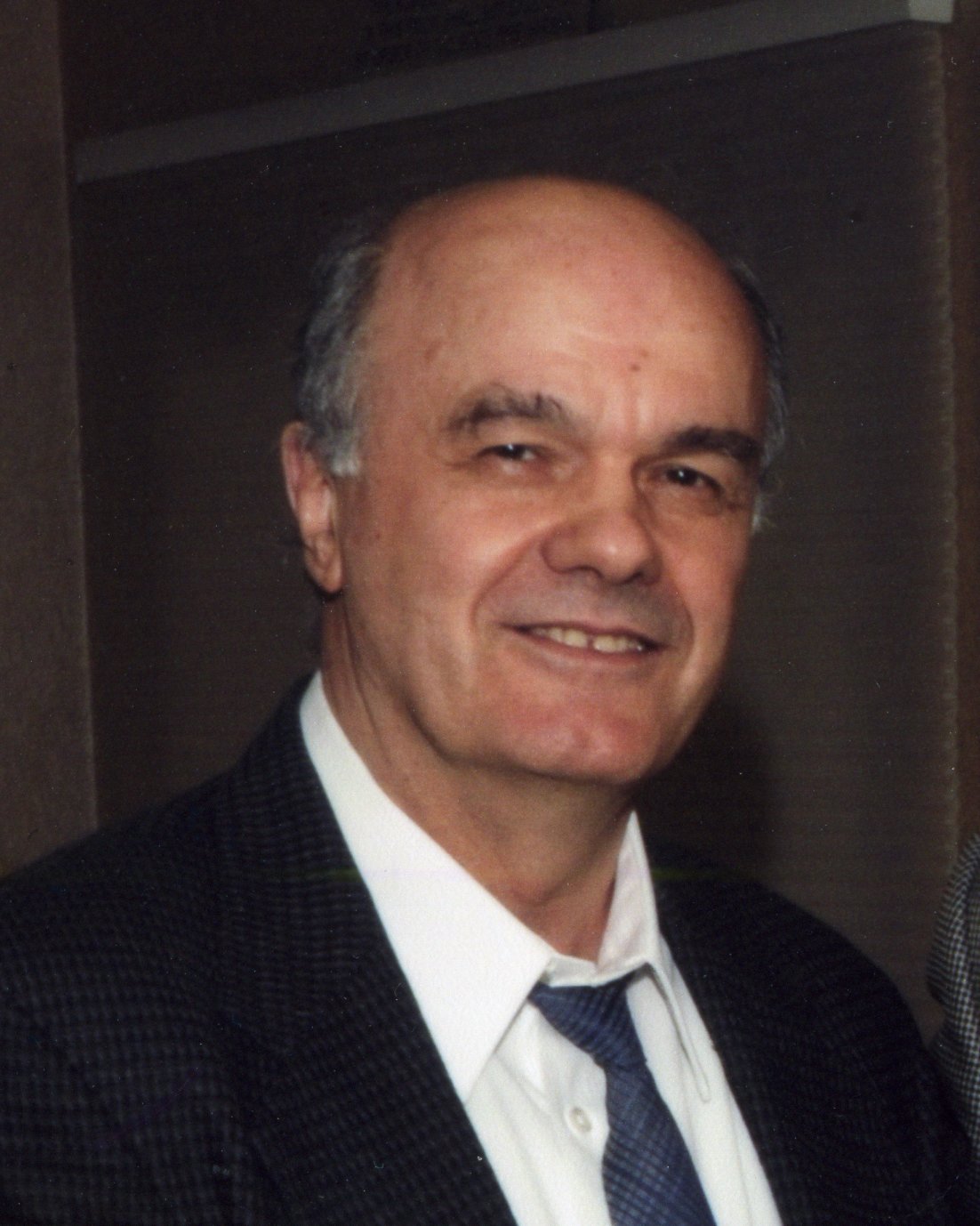 He was fascinated with physics from the early days of his life. At age 10 he started to perform experiments described in school text books which he borrowed from his older relatives. At age 15 he was excited about theory of relativities, at 16 he rejected them finding they are substantially flawed. The most shocking fact was that Einstein's postulate of light speed constancy was actually never proven experimentally. Intimately being dissatisfied with situation in physics, which was sinking more and more into triviality, irrationality and absurdity, as an independent physicist, he devoted the rest of his life to his own theoretical researches. The results of his researches are contained in his book "Structures of the reality", in which author proposes single physical theory (not "unified") which will offer more complete and rational description of the reality than all disunited and dysfunctional domains of today's physics. Proposals for experimental testings are included.

In 1995 he immigrated to de U. S. with his family, (wife and 3 kids). He tried to contact several scientific institution, laboratories, and publishers, with no success. Formal reason was that book must be translated into English, actual reason was author's "dissident" position. Starting from "ground zero" with English classes, he worked hard on translation of his own of his book, (900 pages, 540 equations, 163 figures).

Starting 2000 through 2008, he started with experiments of his own in the domain of optics. He developed several types of interferometers which were capable to overcome inefficiency of Michelson-Morley's interferometer.  With several hundred of hours of active experimenting and enormous recorded experimental data, he clearly showed: