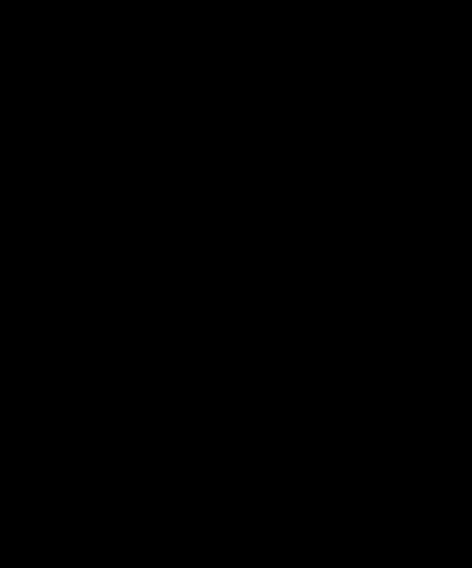 A. P. David is a Hellenist who studied ancient Greek, linguistics, ancient mathematics, philosophy and the history of science at the University of Chicago. He received his Ph.D from the Committee on Social Thought. His book, The Dance of the Muses: Choral Theory and Ancient Greek Poetics, was published by Oxford in 2006. He has taught at Chicago, St. John's College, and the European College of Liberal Arts in Berlin. He is currently unaffiliated. David first started reading Immanuel Velikovsky in 1986, as part of his research into Homer, and discovered the Thunderbolts and Electric Universe family of researchers in recent years. He maintains a website in support of his book, including performances of poetry and choruses in ancient Greek, at http://danceofthemuses.org.