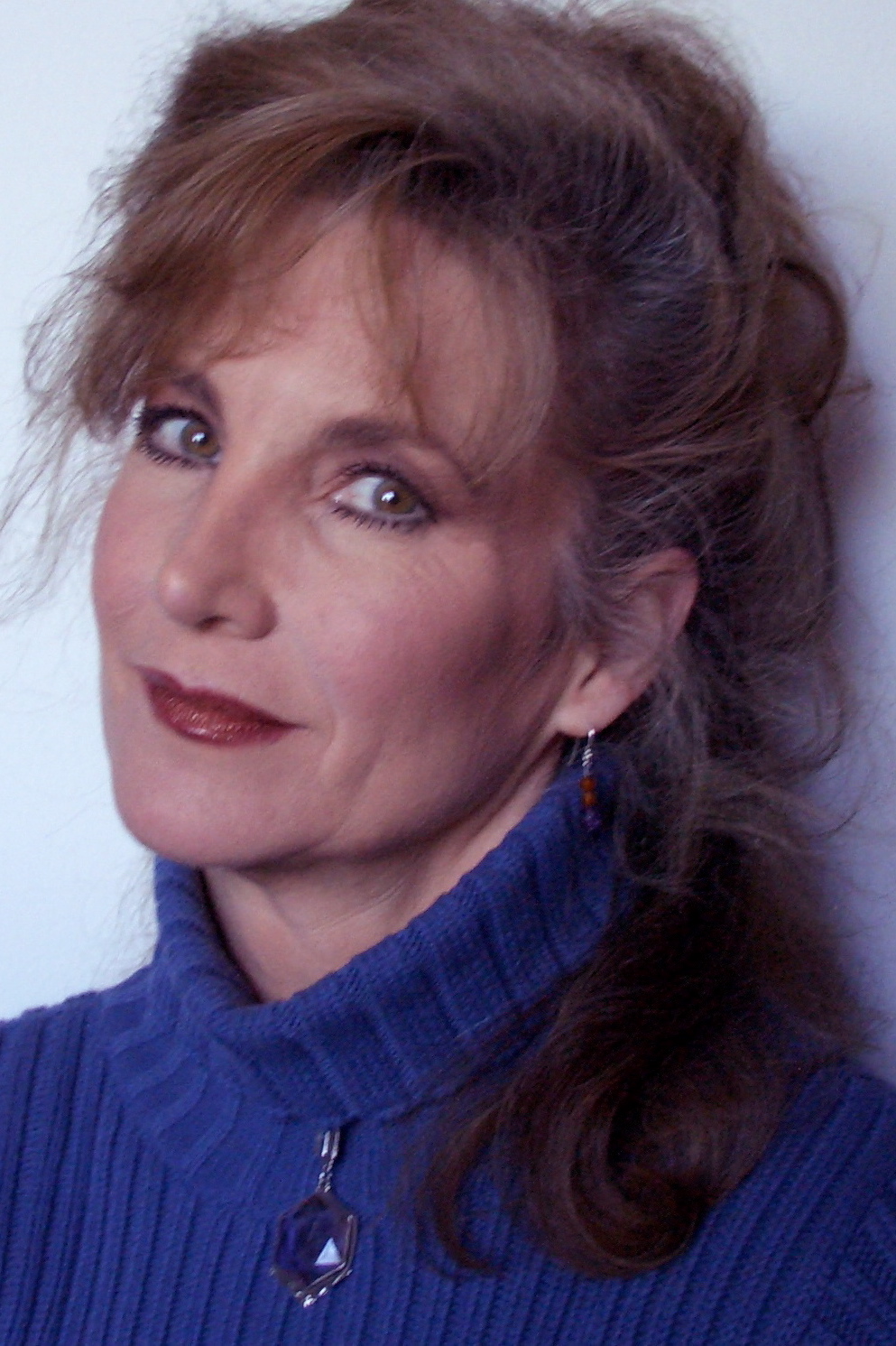 I graduated in Biochemistry from Huxley College with a research grant from the National Science Foundation in Ecological studies. That was the end of my formal scholarly pursuits but the beginning of a lifelong immersion into learning. I traveled the world visiting sacred sites. Sitting with the ancient megaliths all night I would ask the stones "teach me. What do you know?" I studied with a Shaman in Peru, initiated in the Amazon Jungle, and in an Ayahuasca Ceremony I was launched through a doorway in the DNA and felt the underlying pulse of the Universe in a fractal rhythm. I have stayed all night in the arms of the Sphinx, in the sarcophagus of the King's Chamber, in the Temple of Dendera, and one night I was alone atop the Great Pyramid. Soon after, I was on top of Ayer's Rock on a moonless night in the Australian outback.

I looked at the mythologies of the regions and one day they overlaid forming a path through the DNA. I have been exploring it using a form of meditation called Contunuum which I have practiced for 20 years. Continuum uses movement to become sensate at the micro level of physical form. The DNA is designed to be restored - much like rebooting a computer - to follow its original template.

I have also studied quantum physics, astro physics, and cosmology. I came across the Electric Universe theory and immediately felt a deep relief - I could reset my mind to be consistent with the inherent knowledge that is recorded in our own DNA (distinctive from genetics and epigenetics). I am eager to see how the macro concepts of plasma cosmology relate to the encoding and unfurling of the DNA molecule.