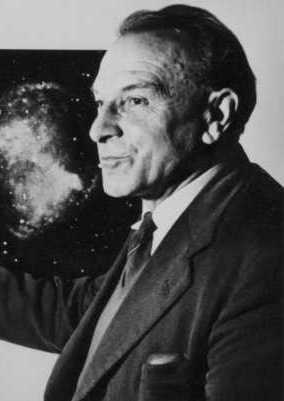 He was educated at Edinburgh University where he finished with First Class Honours in Mathematics and Natural Philosophy.

1924 he joined the Electrical Research Association (now ERA Technology Ltd) in Leatherhead, England, where he began analysing the operation of oil circuit-breakers. An interest in electrical arcing developed into a study of lightning discharges, where

"Similarity between quantities he had calculated from first principles in his work on lightning, and values deduced from astrophysical observations, led Charles Bruce to the conclusion that most astrophysical phenomena could be interpreted as the results of electrical discharges on the cosmic scale. The idea totally captured his imagination, and he
developed it with great vigour in a series of about fifty publications,
being greatly encouraged in this work by two highly respected
astrophysicists, [Sydney] Chapman at Oxford and [F.J.M.] Stratton at Cambridge."[1]

In 1952, he submitted his papers on electrical discharges to Edinburgh University and was subsequently awarded a Doctorate of Science. He was also awarded the Silver Pen from the Franklin Institute for his writing skills. - http://en.wikipedia.org/wiki/Charles_Bruce_%28physicist%29