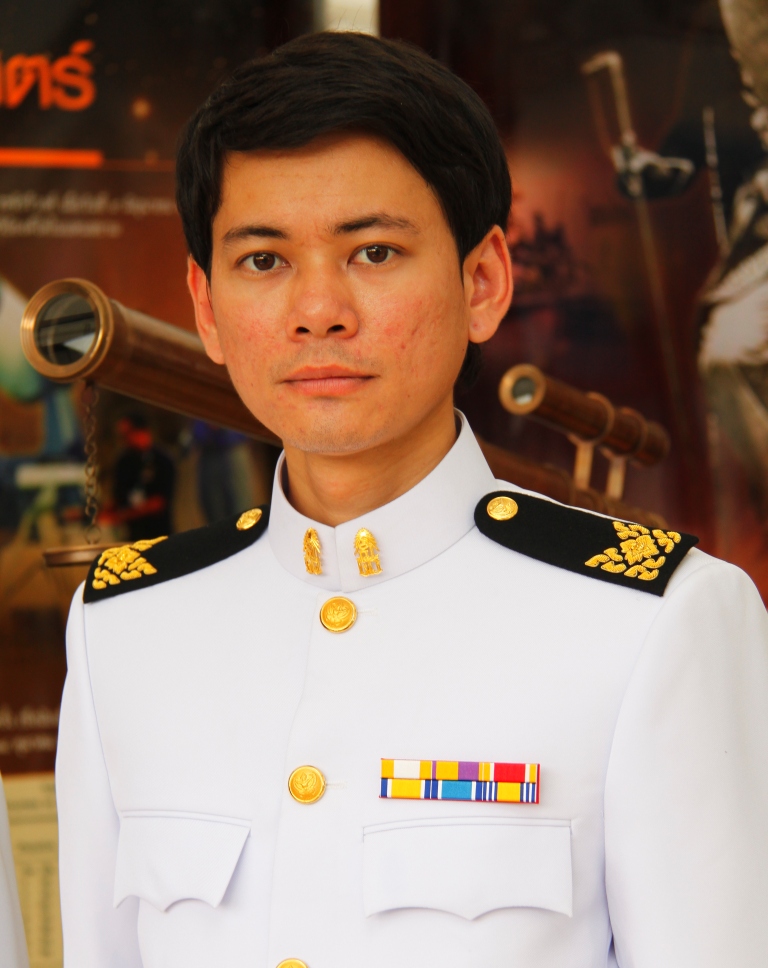 I was born In Kanchanaburi, which Is a small province in the middle west of Thailand. My parents name me Watunyoo Patwong. When I was young my parents had divorced. After my father remarry, I had been taken care by my mother alone, so indulge and take care everything in my life as well. She has discretion whether to teach me a strategy to solve the problems and live together with people in the society happily. She always persuade and hope me to have a good education, job opportunities are good and have a good stable career. Which I was fortunate to be in the family to freedom of thought. So I live with my plan. Unlike some families, the children must obey their parents set. I was made in everything what I love and proudly, it is as I expected. What is learned in the course want to learn and work in the reliable organization. Lacking only the highly educated as we can dream. This requires invest a lot. I strive and try to seek funding for education loans in the overseas from financial institutions to reach goals in life. But those do not accept.

I always believe that the level of human knowledge is not based on the grade of the subjects in the classroom. Grades are only indicators of the competitiveness of individual It has high-grade, it means that you can be the top rank of the Faculty. This study is not a competition. But the learning process along. Each person has the skills are not equal. Which people learn fast who support them until everyone will know the last one as same as. My planning for astronomy education began from an interest in the phenomenon of total solar eclipse Oct. 24, 1995, and Leonids meteor shower in 2000 study of astronomical data from self-sufficient 10-year Diploma is targeted entrance of Chiang Mai University to the subject of physics, 3 courses of Astronomy are opened, but I did not pass the examination. I had to study physics at Prince of Songkla University for one semester, decided to leave out to exam and submit new scores. Chiang Mai University and attended satisfied. The education is quite unpleasant, because learning to do the activities then Astronomy Camp at 8 times per year during the basketball tournament field, show mini concert parties on campus, protected security of first year student, produced a music album and invigilate 1st International Olympiad on Astronomy and Astrophysics examination in 2007 at Chiangmai, etc. I had to withdraw and re-register some courses for good grade but I scored very well in all astronomy courses that I liked and was doing research on the spectral classification of a multiple star system using the CCD spectrograph with 16-inch telescope of the Sirindhorn Observatory with old instruments but the result is satisfactory. I look forward to graduate study abroad and return to work at the National Observatory of Thailand will have a 2.4 m reflector telescope which the largest in Southeast Asia at Doi Inthanon, Chiang Mai which has the cooperation with KASI and ARCSEC, Korea.

I work at the National Astronomical Research Institute of Thailand(NARIT), Obtained incredible. During my work as a medical scientist at the Department of Medical Science. Ministry of Public Health I was called to provide information that NARIT will get training officers who have knowledge and expertise in astronomy. I try to Interview at NARIT committee and they reply immediately joined. My Responsible is drafting the curriculum and describe the function of knowledge in astronomy for elementary and high school teachers in the country and abroad. As well as writing astronomical articles and news in website(www.narit.or.th). Later, officials changed the position of astronomical information. The act created the media such as video, astronomical photography, search astronomical data to do research, organized Astronomy Youth Camp, people and cultural exchanges project 3 times per year, managed Teacher training workshops on basic astronomy project 4 times per year, prepared the program developed knowledge of astronomy with the National Park six times, exhibit The National Science Fair every year, invigilate Astronomy Olympiad Academic observation test, activities at the night sky and set the telescope to observe celestial objects, etc. In addition, Director, Office of Academic Services and Astronomy Communications had sent me to training program the Graduate University for Advanced Studies-National Astronomical Observatory of Japan Asian Winter School 2009 "Observational Cosmology" at Mitaka campus, training program Seedlings Research at Council's National Research, conference 16th the Asia Pacific Regional Space Agency Forum 2010 and the 3rd Thailand-Korea Joint Workshop on Astrophysics 2010 to bring knowledge back to research development of the organization, such as data collection and analysis intensity of sunlight during a partial solar eclipse in Chiang Mai of The effect of the annular solar eclipse on 15 January 2010 on meteorological variables in China and Thailand; topic and participated in Asia Pacific Region IAU Meeting 2011. Now I am ready to study a master's degree of Astronomy. I will bring knowledge and experience to develop the organization to international.