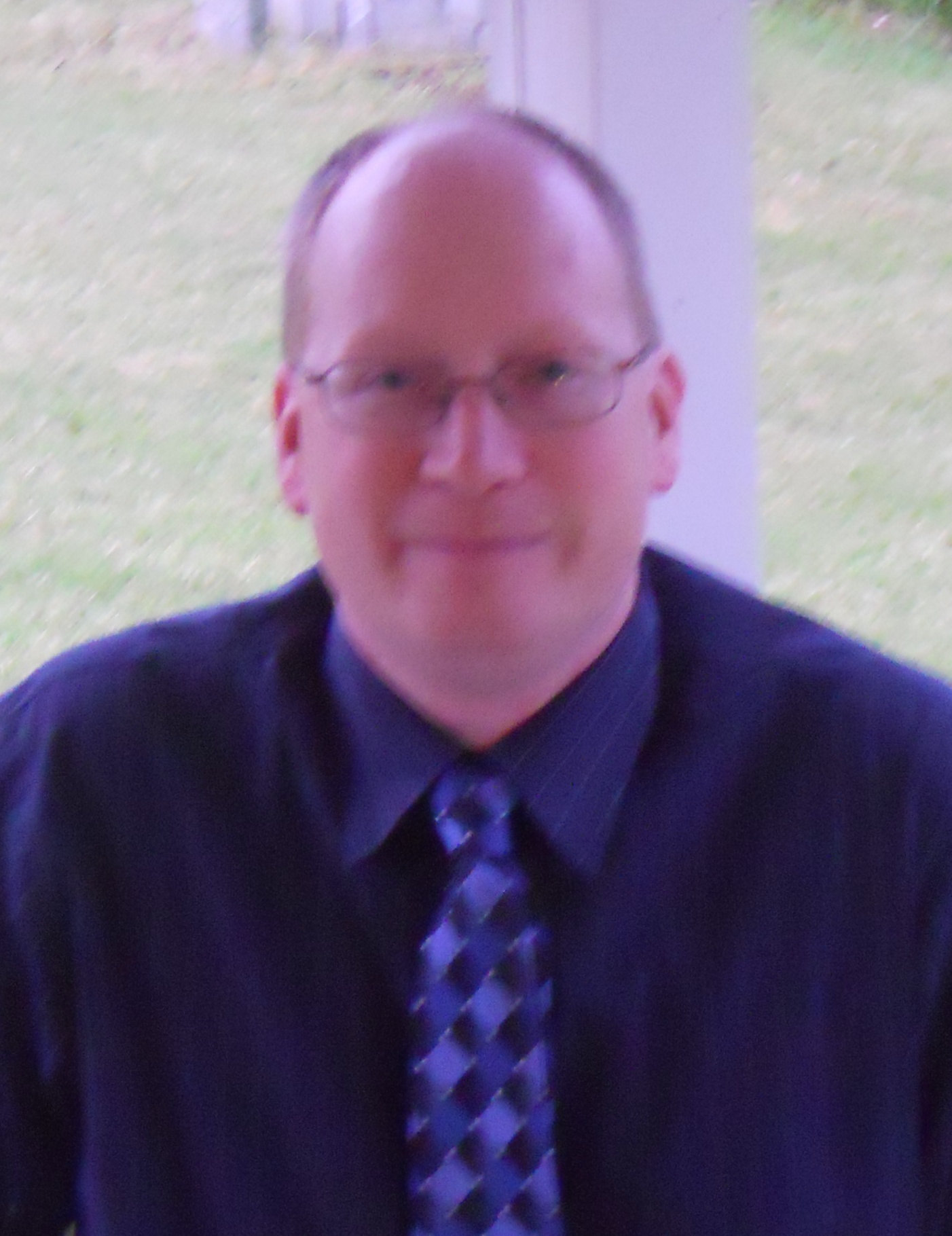 David Russell graduated with honors (Summa Cum Laude) from SUNY Oswego (1992) receiving a Bachelors of Science in science education. He went on to complete an MSed in 1995 (SUNY Cortland). He has taught Earth Science, Chemistry, Astronomy and other science classes at Oswego Free Academy from 1993 to the present. Mr. Russell's first publication was "Island Universes From Wright to Hubble" January 1999 Sky & Telescope. His most recent publication was "The Ks-band Tully-Fisher Relation ? A determination of the Hubble parameter from 218 ScI galaxies and 16 galaxy clusters" Journal of Astrophysics & Astronomy (August 2009). From 2000 to the present Mr. Russell has published research investigating the Tully-Fisher relation as a means of testing the redshift-distance relation for spiral galaxies and the hypothesis that normal galaxies may contain deviations from a smooth Hubble flow too large to be explained by peculiar motion.