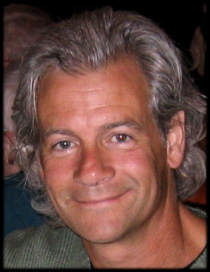 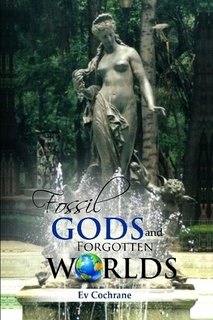 Essays on the role of Venus and Mars in ancient myth and modern science.

Read it now online
The catastrophic conjunction of Venus and Mars in ancient myth and religion.

View count: 1
The Many Faces of Venus
by Ev Cochrane

The planet Venus in ancient myth and religion: summary and analysis.

Read it now online
The planet Mars in ancient myth and religion: summary and analysis.

A subject barely touched upon up to now is the mythology of Mars. What do ancient traditions the world over remember about the role of the planet Mars? Unbelievable as it may sound, stories drawn from all corners of the world tell a remarkable similar picture of the identity of Mars.

The author shows in an unequivocal way, though in a lucid and entertaining style, how the mythology of Mars (as well as some other planets) is the key to a new understanding of the beginning of our civilization and the history of the earth.

Well known figures such as Hercules, Samson, Mars, Apollo and Hercules are shown to represent Mars. Their lives are closely mirrored in the lives of Gilgamesh (ancient Iraq), Horus (ancient Egypt), Tezcatlipoca (Mexico), Mura (Amazonia), Murukan and Indra (India), Maui (New Zealand) and numerous others. These heroes, all dragon-slayers and furious warriors, were at the same time the grounders of civilisation, according to our own forebears.

This book has been an enormous eye-opener for me and will be for thousands of others. Carefully documented at every page, it invites you to start your own investigation and triggers the imagination. The time may not be ripe, but nothing withholds from getting involved in a better understanding of the true nature of our religion and our history. - Rens Van der Sluijs, amazon