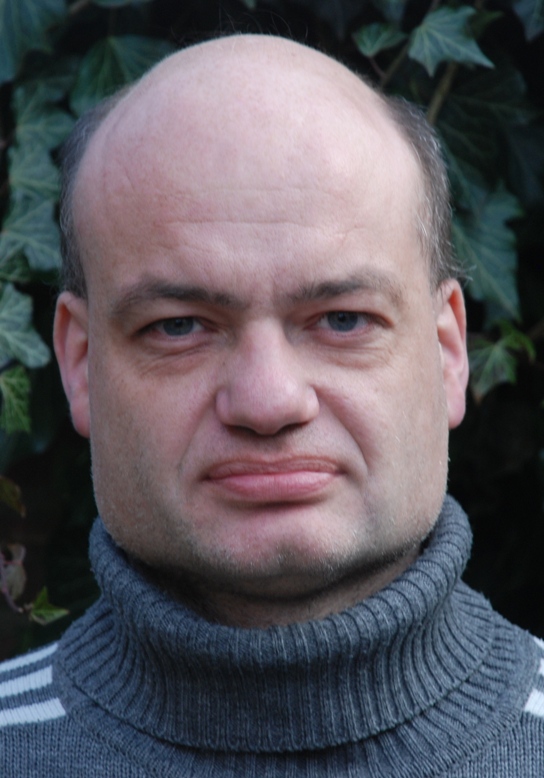 I am a social researcher and practitioner, and wrote two books, soon to be released, covering

I was born in Lichtenvoorde, the Netherlands, in 1973. Some of my educational backgrounds include the HAN university of applied sciences (at that time called HEAO Arnhem) where I graduated in Logistics and Economics. Then also I completed Business Administration at the Erasmus University in Rotterdam, The Netherlands. Specialization into change management. Besides that I studied some months at the Prague University of Economics in Prague, Czech Republic.

During my studies in Arnhem and Rotterdam, I also worked in the Czech Republic. Setting up a subsidiary for a Dutch company there.

Besides being a social researcher and practitioner and intellectual in change management, I am also kind of addicted to falconry. Being the art of hunting with birds of prey.

My work can be found through googling, there is quite a lot being published on the internet already. For instance on www.scribd.com/wberendsen or www.academia.edu and then my page there. Also I can be found on Facebook and Linkedin. Anyone interested in more information or wanting to negotiate is cordially invited to contact me.