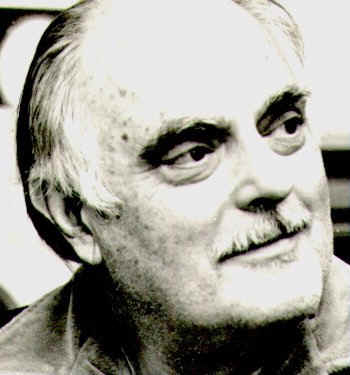 Marcel Joseph Vogel (1917 - 1991) was a research scientist for IBM's San Jose facility for 27 years. He received numerous patents for his inventions during this time. Among these was the magnetic coating for the 24? hard disc drive systems still in use. His areas of expertise were phosphor technology, liquid crystal systems, luminescence, and magnetics.

In the 1970's Marcel did pioneering work in man-plant communication experiments. This led him to the study of quartz crystals and the creation of a faceted crystal that is now known as the Vogel-cut? crystal. The Vogel-cut? crystal is an instrument that serves to store, amplify, convert, and cohere subtle energies.

Marcel's research into the therapeutic application of quartz crystals led him to the investigation of the relationship between crystals and water. He discovered that he could structure water by spinning it around a tuned crystal, altering many of the characteristics of the water and converting it into an information storage system. - The Legacy of Marcel Vogel