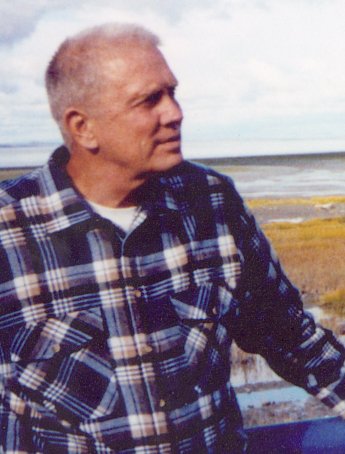 Bob flew hawks and coached Golden Gloves boxing. While in Alaska, he was on a championship ski team and did mountain climbing including Mt. McKinley. He spoke seven languages.