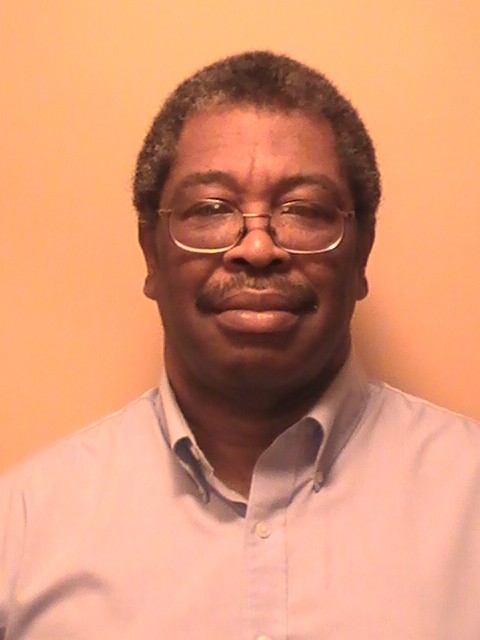 William L. Stubbs is a retired nuclear engineer who worked for nearly 30 years for the Federal Government and in the private sector. During his career, he designed and analyzed nuclear reactor cores, developed computer models of nuclear systems, and managed the disposal of radioactive wastes.

I studied nuclear engineering at the University of Tennessee during the mid 1970s. While working as a nuclear engineer in Pittsburgh, in my spare time I attempted to formulate simpler explanations of nuclear phenomena such as structure and binding with little success. Finally in 1993 it dawned on me that protons and neutrons might be made of beta particles. I had been taught that beta particles did not reside in the nucleus, but had not realized that the assertion was made because betas in the nucleus did not fit the theory scientists were attempting to validate at the time. The alpha-beta theory of the nucleus was born out of the idea that the structures and mechanisms that make up the nucleus of the atom should not be bizarre or exotic, but should be simple and resemble other systems found in nature. Its purpose is to show that relatively simple simple explanations are available for nuclear structure and behavior that produce consistent and accurate results.