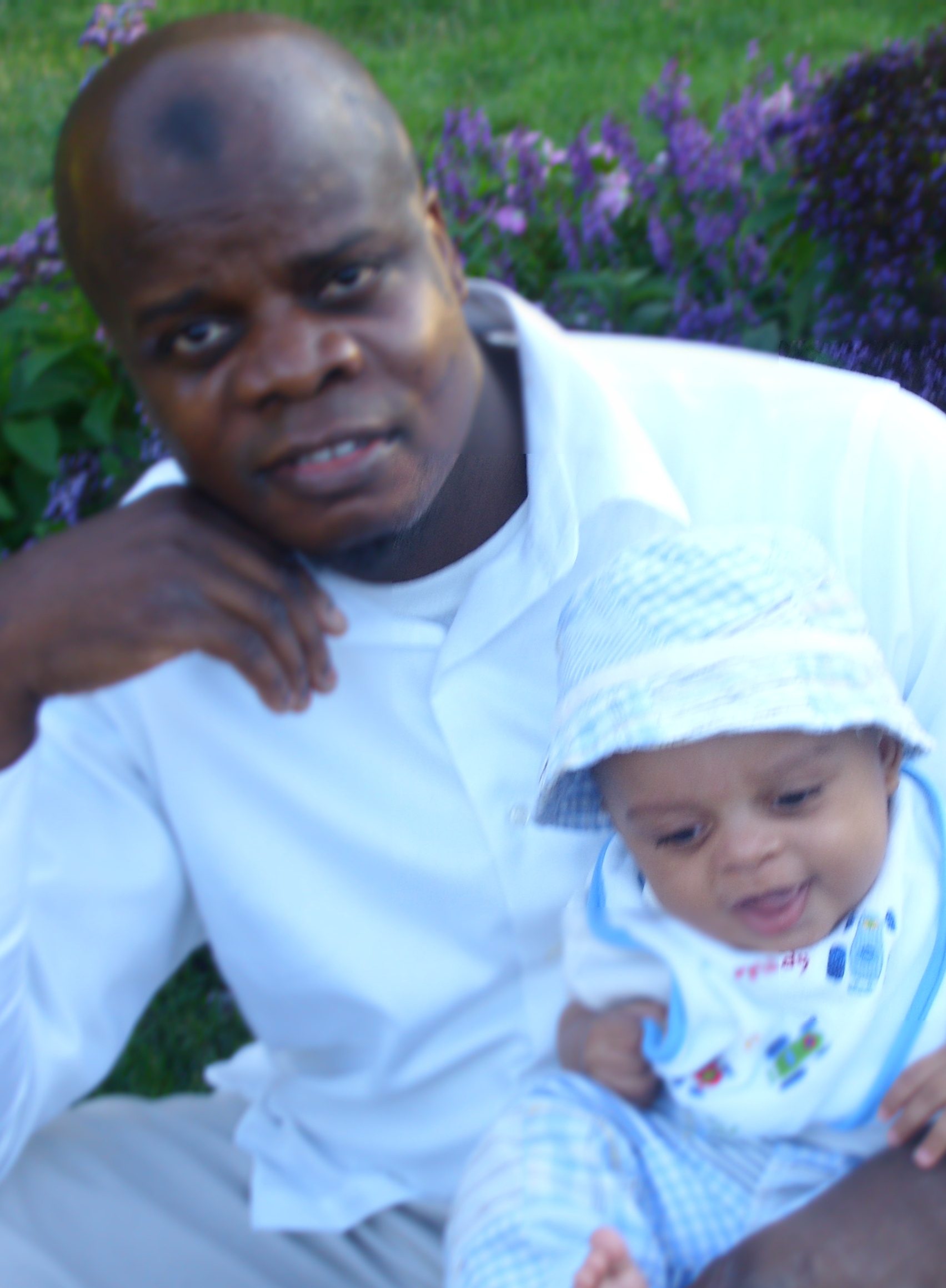 
Mr. Jamahl A. Peavey was born in Brooklyn, New York  1971.  He graduated from Pasco Comprehensive High School in Dade City, Fl.  It was here that he fell in love with physics.   After high school, he attended Boston University's College of Engineering and earned a BSME.  During his Junior year, he had an opportunity to do work study at "The Einstein Papers Project".  It was here that he rediscovered his love for physics and began to investigate its history.  The history helped him understand that much of what he studied experimentally was valid but the interpretation was less than valid.  In order to teach effectively, he believed one must not only show how but why things happen.  This view would open a door to a career in Education.

After working within the field of Mechanical Engineering and HVAC systems, Jamahl decided to complete a Masters of Education with a speciality in Special Education.   Jamahl realized that those who have disabilities are sometimes just learning different.  The question is not always how much knowledge but the perspective.  It was clear that incorrect interpretations or perspective could make a simple problem hard to solve.  In 2000, Jamahl graduated from Cambridge College, Cambridge MA with a MEd.   As a teacher of Physics, he rediscovered questions that were never really answered during his time as an undergraduate.  Many of the same questions that plagued Einstein to his dying day grabbed his attention.  In order to answer these questions he would need a new perspective.
Mechanical Engineering or the visual art of understanding how machines work would play an essential role.
Teaching with simple models to those who understand the least sharped his logic.
Mr.  Jamahl A. Peavey had been teaching and studying physics for over 7 years before he finally had a moment of clarity.  A moment where all the ideas of past generations could be brought into a testable gravitational and electromagnetic interface.