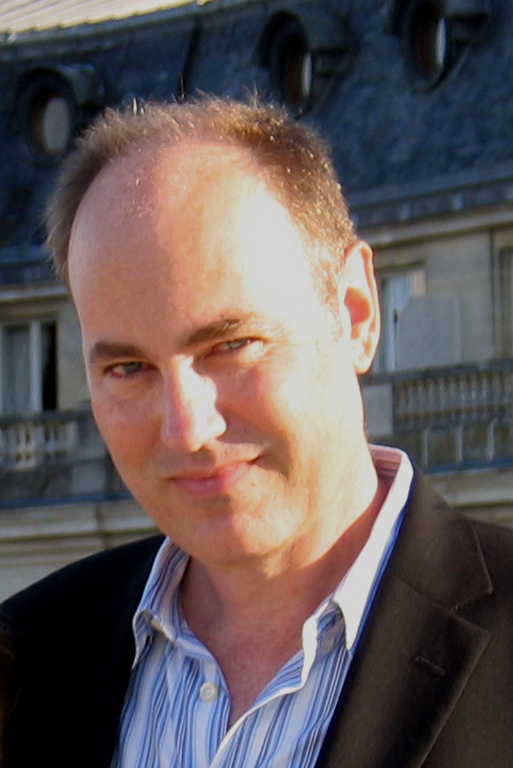 Richard Merrick has dedicated his life to improving how people communicate through the use of computer technology and digital media.

As founder and CEO of Postfuture, a pioneering rich-media communications provider for Best Buy and Microsoft, he led the company to become the 4th fastest growing hi-tech company in Texas. Prior to this, he was the technology founder and later CEO of 7th Level, a global CD-ROM game publisher and Internet technology company known for such award-winning titles as TuneLand Starring Howie Mandel and Monty Python's The Quest for the Holy Grail.

Merrick's work spans diverse areas of digital media, including search engines, graphics operating systems, multimedia applications, interactive games, voice-response Web agents and dynamically personalized Internet communications. Because of this, he has been invited to speak around the world on the future of digital media and cited as an expert in leading publications.