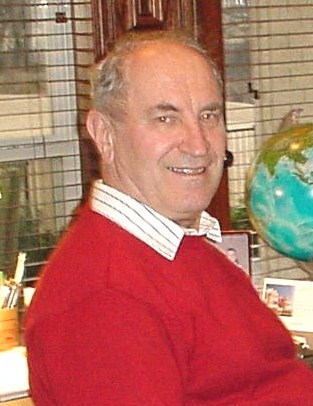 Dr. Jaroslav Hynecek, Jaroslav (Jerry) Hynecek (M'73?SM'00) Received the Dipl. Ing. degree in electrical engineering from Czech Technical University (CTU), Prague, in 1962. Received the Ph.D degree in electrical engineering from Case Western Reserve University (CWRU), Cleveland, OH, in 1974. From 1962 to 1969, he worked at the A. S. Popov Research Institute, Prague, and as an Assistant Professor of physics at CTU, Podebrady. From 1974 to 1976 he worked at CWRU. In 1976, he joined Texas Instruments, Inc. Dallas and achieved the position of TI Fellow in 1990. In 1998, he founded a consulting corporation, ISETEX, Inc., Allen, TX, where he is CTO. He has published 51 papers and is author or co-author of 85 issued U.S patents. Dr. Hynecek received the Paul Rappaport award for the best paper published in any IEEE Electron Devices Society journal during 1983, 2003 Walter Kosonocky award, and three NASA Group Achievement Awards. In 1978 he invented Virtual Phase CCD Technology that became the basis for the Pinned Photodiode concept and reduction of dark current by accumulation of holes at the Silicon-Silicon dioxide interface. In 1993 he invented ?Impactron? a charge multiplying CCD image sensor that is the solid state equivalent of vacuum tube Image Intensifiers. He has also participated in numerous image sensor related conferences and workshops as a member of the paper selection committees or as a session chairman or cochairman. Dr. Hynecek served as Assoc. editor for IEEE TRANSACTIONS ON ELECTRON DEVICES from 1997 until 2006.