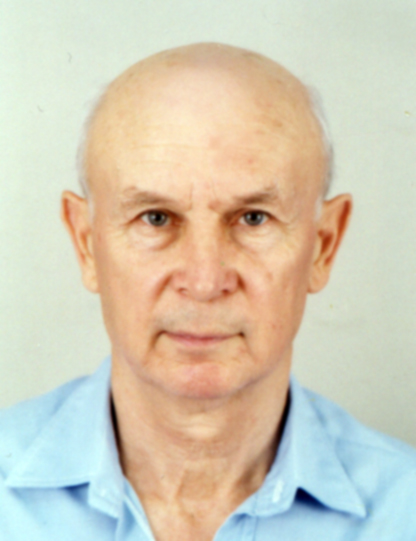 I, Dimiter Stoinov, was born in Belovo in the family of a teacher. I inherited from my father my love of mathematics, in which I have always excelled. I have lived in Sofia since 1966. My family has two children: daughter and son.

My Point of View