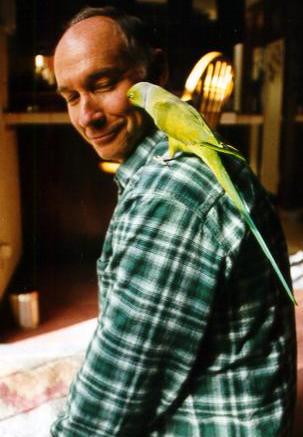 Motto
Authority should always be questioned.

For a detailed bio, go to: www.softcom.net/users/greebo/self.htm