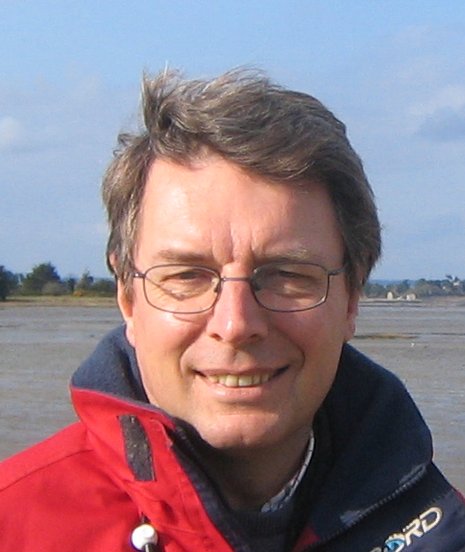 One day in 2002, I discovered in a newspaper that "dark matter" is supposed to be responsible for the constancy of the orbital velocity of the stars, and that velocity is supposed to be in contradiction with the Kepler laws. I was upset. We can travel to the moon and invent great medicines, but we have the supposed miracle-theory of general relativity and nobody can explain it? Next hour, I was rumbling in a slide of my old desk, where I stored old papers from my university period, and I found back the analogy I made between electromagnetism and gravitation. I never trusted Einstein's relativity theory, because it only calculates what is observed by using light, but not what is really happening. Also the great Richard Feynman once confessed that he didn't understand why gravitation would be so different from other physical theories. A few days later, I found the gravitational consequences of the motion of masses. Month after month, I steadily discovered that all the cosmic issues that are not understood by mainstream, make sense through gravitomagnetism. The shape of supernovae, the disc and the spiral galaxies, the motion of asteroids, the flatness of planetary systems, the tiny rings of Saturn, black holes etc. I can't find any cosmic issue that is in contradiction with gravitomagnetism.

Somewhere in 2004, I was reading the mainstream nebula theory which is supposed to explain the creation of our planets, and I was astonished. There were many suppositions needed that didn't even hold, to obtain the planets out of a nebula around the Sun. Why couldn't the Sun itself, a gigantic reservoir of energy, not be at the origin of the planets? When I investigated that possibility, I rapidly came to the concept of a solar explosion, and month after month I steadily found new evidence to support that hypothesis, without any other suppositions than that of the Huge Solar Protuberance. Nothing followed so easily and logically out of my pen than the calculations and the evidence of this new paradigm.