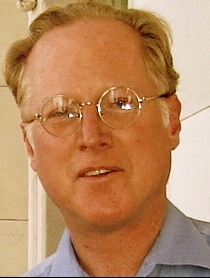 Edward Esko, the Founder and President of Quantum Rabbit, is one of the key personalities in the global movement toward sustainable technology. He studied Oriental science and philosophy in Japan and has lectured in over a dozen countries.

Edward is co-founder and vice president of Planetary Health, Inc., a non-profit environmental and health organization headquartered in Massachusetts. He is the founder of KINA LLC, a natural products company in New York, and serves on the board of directors of the non-profit Preventive Medicine Center in Hartford, CT.