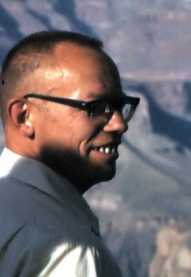 Ralph E. Juergens is notable for his contributions documenting the so-called "Velikovsky Affair", with co-authors Alfred de Grazia and Livio Stecchini. He subsequently developed of a hypothesis in which the Sun and stars are electrically powered, contrary to the standard view that the Sun powered by nuclear fusion. While the "Electric Sun" hypothesis has received unfavourable review, it has become a core component of the non-mainstream Electric Universe hypothesis.

Juergens was trained as a civil engineer, received a B.S from Case Western Reserve University, and resided in Arizona. He also worked as an editor in the publications division of McGraw-Hill, inc., and was an Associate Editor of Pens?e magazine, and a Senior Editor of Kronos journal. - Velikovsky Encyclopedia